Being challenged early on in her role as the new principal of Mercer School caused Paula Faitala to learn and recognise the significance of the whenua the school is on, which has led to it changing its name to Te Paina. 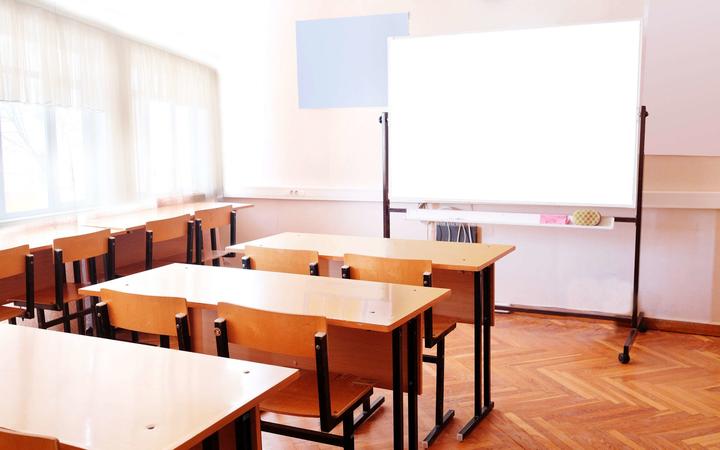 At the end of this school term, Mercer School will be moving to recognise the schools' new name, Te Paina - which represents the history of the area.

The school was named after Captain Mercer who was a captain in the british army and fought and died in the Waikato land wars at Rangiriri.

Principal Paula Faitala says a huge amount of personal and professional growth was needed to start the journey.

Faitala says she was challenged at the beginning of her role, about four years ago, if she understood the history of the land, to which she answered no.

"We begun to see what was really at the heart of the community and the school, it was the name Te Paina," Faitala says.

Starting the journey was a bit shocking.

"We didn't quite realise the understanding of the name Mercer and the signifance of it. Once we worked our way through that, we started to see the signifance of the land and the people such as Princess Te Puea and what happened here."

"It's been a big deal for our community and also for local iwi. It's really a big step in recognising an important part of history," she said.

The school worked with local iwi and hapū over three years to get to the point of changing the name.

"A lot of iwi and hapū are very proud to have the name recognised and for us as a school, proud to do that for them."

The New Zealand History curriculum starts being taught in schools next year.

Faitala says it was a timely decision but wants others to do it the right way.

"For me that journey began before people realised it was important. We were well and truly on this journey before the curriculum and localised curriculum came through because it was right for us. But I wonder how many haven't recognised that is potentially a part of the journey they have to do now. It's documented in the curriculum that we do this, but it needs to be done the right way, I dont advocate for just doing it for the sake of doing it."

Faitala said other schools should take the time to recognise the history of their area just like she did.

"It's a marathon not a sprint, taking the time to recognise things like we did that you may often take for granted; messages, connections, coincidences, information, that could help lead you on a journey, because we've pretty much let this one free flow and take us. We didnt have a planned result at the end, we just knew we needed to take this journey, we didnt know where it would end up."

"Just knowing the road you go down will be the right one so long as you connect with iwi and are open and don't make assumptions about what you want to come out of the end with it."

The school will be hosting a celebration supported by iwi on 22 October, which Faitala says will be a proud moment in the schools' history.

All tauira will be provided with a uniform, for free as she doesn't want to put whanau out financially.

"It's about celebrating and doing something that's right."