A draft government document warns the eventual return of thousands of foreign students could worsen housing and teacher shortages, enrich some institutions but not others, and create over-reliance on students' fees. 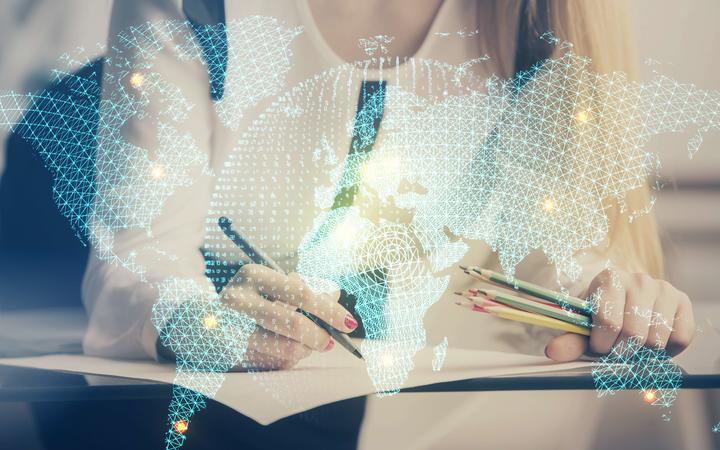 The international education industry used to attract more than 100,000 students a year before the Covid-19 pandemic. Photo: 123RF

Education leaders are worried the draft policy statement for high-value international education signals an intent to significantly restrict enrolments in an industry that used to be worth more than $5 billion and attract more than 100,000 students a year.

The draft statement is part of a push to reshape the international education sector so it attracts foreign students for the quality of its courses, not the lure of a work or residence visa.

It said risks included pressures on teacher supply, education capacity, and housing, inequities between institutions, and harm to the quality and reputation of the education system.

Other potential risks included Crown fiscal risks due to institutions relying too heavily on students' fees, compromised education quality and reputation, and weakening the integrity of the immigration system.

"The statement excludes those completely, so we're really worried about that," he said, noting that the government had singled out international enrolments in primary schools for a review later in the year.

He said other warning signs were the document's suggestion that international students could distract teachers from the core business of teaching domestic students, and that foreign students' fees were driving inequities between institutions.

"Those things are factors to be considered, but I'm not sure that they are things that can't be worked on and solved," van der Zwan said.

RNZ analysis has shown that before the pandemic, Auckland's high and mid-decile secondary schools made twice as much money from foreign students as similar schools in other parts of the country. High-decile primary schools made three times as much as their peers elsewhere.

However, van der Zwan said foreign student fees were only one source of local income from schools.

"The Auditor-General's last report on the school sector showed there was about $420 million of locally-raised board funds earned by schools across the board, of those around $200 million came from international students," he said.

He said foreign students were valuable for schools in regions other than Auckland.

Auckland Secondary Principals Association president, Steve Hargreaves, said he was worried the government would try to cap schools' enrolments, which would harm economies of scale that came with having higher numbers of students.

"We're in the position of employing a number of staff. You need somebody for recruitment, you need somebody to look after homestay, you want somebody to help with the administration. If we were limited to 20 or 30 or 40 students you couldn't run an economic programme, it would be really difficult to make it work successfully," he said.

Schools, including primary and intermediate schools, were a source of long-term, high-value students who were likely to spend several years in New Zealand studying first at schools and then at universities and polytechnics, Hargreaves said.

"If we're talking value, there are many families who want their children to enjoy an international education and they might do that for 10 or 12 or 13 years and that might start at intermediate.

"So if we want value then these people will really invest in New Zealand, they'll form great friendships, they'll build our network internationally and they'll be of great value to New Zealand."

The draft statement said the government would review students' work rights and suggested for students studying courses below the level of a bachelor's degree, the right to work could be restricted to areas that met labour market tests.

Aspire2 International chief executive Clare Bradley said that would be in line with changes the government had been signalling for some years.

"There's no question that the direction of travel has been clear, even before Covid. Generic programmes like, you referred to business programmes, are out of favour. So I think most of the sector has aligned itself with government and with TEC priorities for programmes that are directly aimed at skills and labour shortages," she said.

"For years and years and years the message that went out from the policy makers, from Education New Zealand was come here, study, work and potentially settle. Now we've got the clear direction from this government that the 'settle' part of that needs to have way more question marks around it."

Unitec and Manukau Institute of Technology deputy chief executive, Pasifika, Partnerships and Support, Peseta Sam Lotu-Iiga, said some students were attracted by the right to work and any restrictions could reduce enrolments.

"It may have an impact on demand especially when there are other countries out there that promote similar products and services and are better able to offer the more long-term prospect of job opportunities," he said.

Work visa restrictions could also change the subjects that foreign students were keen to enrol in, he said.

Lotu-Iiga said the two Auckland institutes of technology already provided high-value education and would be able to meet the government's objectives.

He said the institutes were not over-reliant on foreign students prior to the pandemic but he did not know if their enrolments would return to the highs of five years ago.

Education Minister Chris Hipkins said there was no current plan to limit enrolments in any of the international education sub-sectors but the number of students would be considered as part of a wider rebalance of immigration policy. 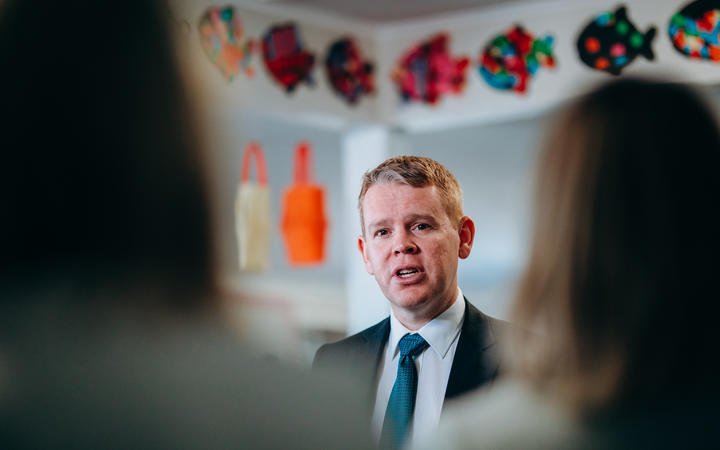 However, he said the government was worried about income inequities among schools.

"We know that most of the schools enrolling international students, particularly in high numbers, are in deciles 6-10. Because some revenue from international education supports the provision of education to domestic learners, learners at schools who do not receive international revenue miss out on this extra funding," he said.

Hipkins said the government was also considering the risk of over-reliance on foreign students' fees.

"The Ministry of Education will be working with the Tertiary Education Commission to consider the risks to the Crown when international revenue is disrupted, and ways to mitigate those risks, having now experienced an unanticipated, extreme form of disruption due to Covid-19. Rather than limits on student entry, we are more likely to develop some additional financial guidance for schools and tertiary providers around how they manage their exposure to international education," he said.

With regard to pressure on housing, Hipkins said there was no evidence focused specifically on the impact of international students on housing and other infrastructure.

"However, while some international students go into student hostels, and some live with host families, many international students seek rental properties just as domestic students do. The cost of housing is so high that we are concerned about reports around high numbers of students living in small accommodation, etc. It is simply logical that people coming to New Zealand, including students, will take up housing."

Hipkins last month told a forum of international education providers they would need to transform themselves and it was possible the sector would be smaller in future.

He did not know when large-scale arrivals might resume and warned that the start of 2022 might be much the same as the start of this year - when very few students were allowed into the country.

The government had concerns about primary school enrolments because of students' wellbeing and because the children came with a parent which put pressure on housing, he said.