Education officials have warned their ministers that students are "falling through the cracks" because the curriculum does not clearly signal when they need more support. 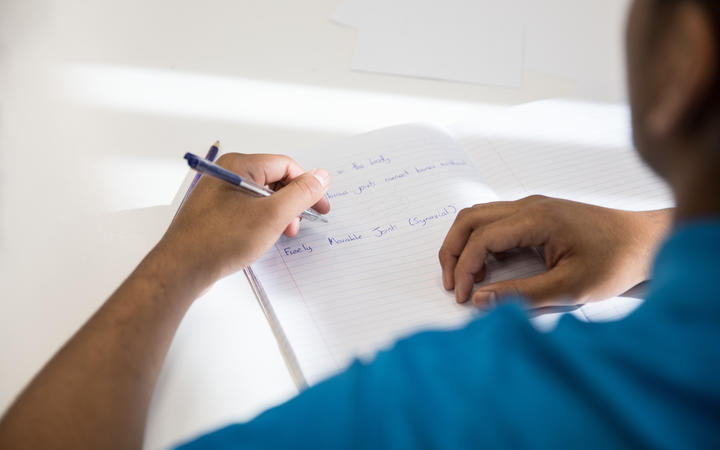 The opposition National Party says the advice proves the government was wrong to scrap the National Standards programme without any replacement.

A Ministry of Education briefing to ministers in May stated the literacy and mathematics "curricula don't yet clearly signal important markers of progress and when to worry".

"There is variability in the quality of assessment and aromatawai practices and tools," the document said.

Officials highlighted gaps in the recording of student progress, information which could otherwise be used to assess whether there was "sufficient and effective" support.

"Government investments, including in specialist roles, are not well-aligned to needs along the pathways and there is significant discretion over whether and when learners get access to the supports they need," the ministry said.

"There are particular gaps in early learning, Māori medium, and for learners with disabilities (including neurodivergence)."

The ministry also noted a "lack of trust" in the collection and use of student data.

National's education spokesperson Paul Goldsmith said the government did not have a plan for how to measure student performance.

"Any education system has to have markers of progress through the years. In New Zealand, you can go right through to Year 11 or 12 for NCEA before there is any external assessment, and by then, it's far too late."

Goldsmith said his party's National Standards programme was not perfect, but at least flagged up concerns for parents if their child was struggling.

"They've thrown it out and haven't replaced it with anything. There's all sorts of vague talk about the curriculum and markers, but ... there is nothing that is clear, consistent and standardised." 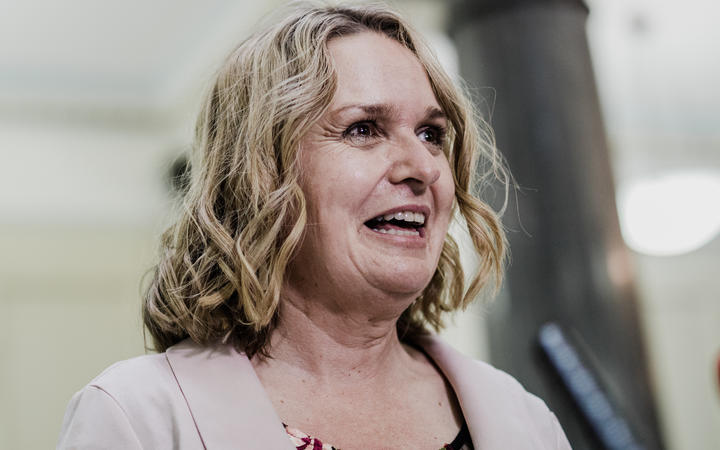 In a statement, Acting Minister of Education Jan Tinetti said National Standards did not work for students or teachers, but acknowledged the curriculum needed to be strengthened to make it easier to monitor children's progress.

"The national curriculum provides the framework and learning expectations for our young people right across their time at school.

"I know from talking to principals and teachers that a number of schools have the confidence to use the curriculum as a way of tracking students' progress and keeping their parents well-informed.

"But many schools have told us that they need some further scaffolding in order to track curriculum progression more effectively."

Tinetti said a lot of work has been done over the past three years to put that in place, and further work was planned to bolster the available assessment tools.

"They could've done better than National Standards, but instead they just abolished them without any kind of plan."

Johnston said all schools needed to be encouraged to use a consistent assessment tool to reveal which children needed more help.

Principals' Federation president Perry Rush said the generic and "high-level" nature of the curriculum made it difficult to assess students' progress.

"It's very important that we bring more specificity to the New Zealand curriculum, and that will certainly help bring much sharper conversations to parents about the nature of progress."

Rush said it was important to quickly bring the curriculum up to standard, but urged against a return to the "dark days of National Standards".

"National Standards needed to go," he said. "They were singularly one of the most damaging education policies over the last 20-30 years."

The government's promised refresh of the curriculum is due to finish by 2025.