The Salvation Army says it fully supports a Tairāwhiti meth rehab programme based on one designed by the Mongrel Mob. 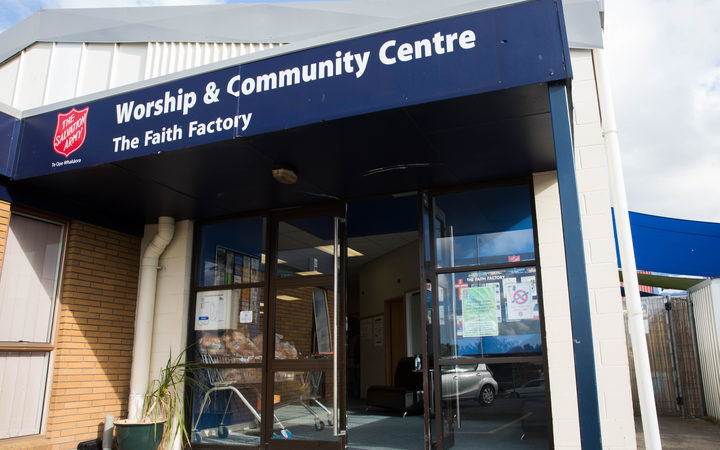 Huarahi Pai is going through its second round of courses in rural Tairāwhiti, north of Gisborne.

Whānau in Tairāwhiti told RNZ this week the new programme helps reconnect tane and wāhine with their whenua and whakapapa.

It is focused on te ao Māori, based on an earlier course led by the Notorious chapter of the Mongrel Mob and supported by the Salvation Army.

The earlier programme was called Hauora, and funded under the previous National Government.

Leftenant Colonel Lynette Hutson, who runs the Salvation Army's social services, said evaluations showed that, after the earlier course, there was a drop in offending and improvements in family relationships.

"The evidence that came out of the programme was very positive. It indicated that change had happened, so we were very much engaged with the idea that this was something well worth doing."

She said the Salvation Army is providing clinical advice to the current programme.

"What is happening now is in some ways very positive. Others are looking and saying 'this is making a difference for this group of people, and maybe we want some of that for our whānau too'".