Whānau in Tairāwhiti say a new marae meth rehab programme based on one developed by the Mongrel Mob is leading to success. 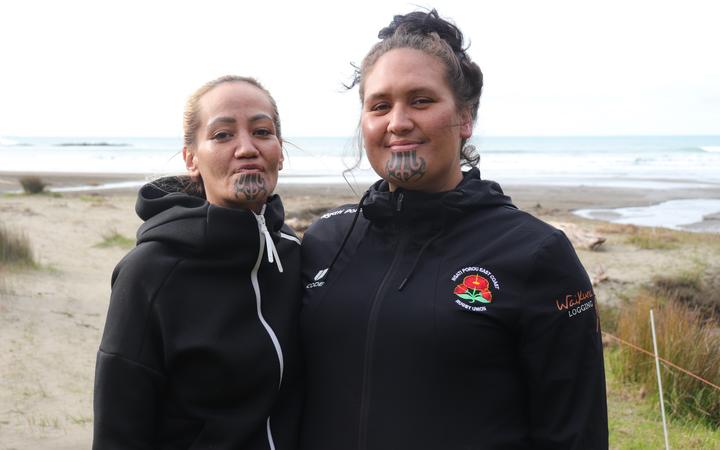 Instead of escaping the drug by going to jail, hapū and iwi say there is another solution - caring for people on their turangawaewae.

Onepoto Bay on the East Cape is an isolated secluded cove which locals call paradise.

"I ended up hitting a rock, it sort of put me into a position, I had no choice, I lost everything. I'm lucky that I had just myself hanging off the edge."

But the course gave them hope, as Waititi-McClutchie explained.

"Over the eight weeks we did a lot of reconnecting back to our whenua and also learning about our whakapapa as well, it was actually quite an eye opener, it was really educating in some ways."

"The elements helped me recover really - connecting back with the sea, connecting with Tangaroa, the maunga, putting my feet on Mt Hikurangi."

Getting a moko kauae, a moko on the chin, had made her determined not to go back to meth, she said.

"After I got my moko kauae I have not had a thought of it, I can't think of it because then I have to think of it with this [moko kauae] on and it's not happening, so it's all in the mind."

The duo have been inspired to create their own programme around the East Cape.

The two women are among eight people who have so far been through the new marae based rehab programme.

Its founder Anne Huriwai said she had the idea for a while, but it really hit home when it hurt her personally.

"Last year, the mother of two of my grandchildren passed away from meth use. She was 28 years of age, five children and basically, she died waiting for help." 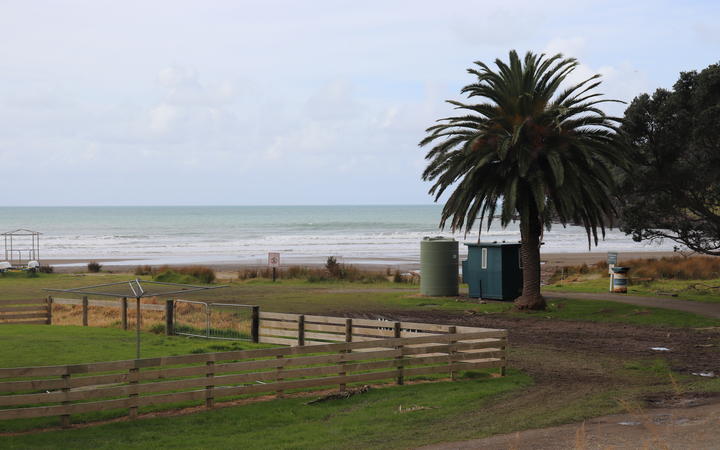 Onepoto Bay is a secluded cove, just around the corner from Wharekahika Photo: RNZ/ Tom Kitchin

Some of the marae in Tairāwhiti are hardly used - and they could be a place of healing, she said.

The marae component is eight weeks long and after a fortnight the wider whānau come and stay with the drug user.

"It's a waste of time just sending the user, so they go back to the environment and the environment hasn't changed I can't understand, so that's what I mean with the whānau, they come and live here."

She was working closely with the Mongrel Mob Notorious chapter in Gisborne, because they had a programme, previously funded by the National government through the Salvation Army.

The Notorious gang wanted their members off meth, she said.

"Their members were dying from this, and no one would help them. It doesn't matter who you are, you don't deserve to die. Are we just going to let them die, because they're a gangster? Our whānau, unfortunately a lot of Māori are in gangs. I'm not going to turn them away."

The programme is supported by the likes of the Salvation Army and funded to the tune of about $100,0000 through regional bodies Trust Tairāwhiti and Mannaki Tairāwhiti.

There is technical support from Te Runanganui o Ngāti Porou and it is run by the Te Riuo Waiapu Hapū Trust.

A few hours drive away in Eastern Bay of Plenty, Kylie Poihipi from Ōpōtiki is running a similar programme called Whare Rauora Healing from Meth.

"With our whānau who have lived meth experience they tell us the opposite to addiction is connection," she said.

"For a lot of our people who are sunk in addiction, whether they were raised in Te Ao Māori or born into Te Ao Māori, once they become addicted to methamphetamine they put all that to the side, they lose all of that."

She explained what her courses offered.

"Going diving and collecting food, going to the bush, doing rongoā, weaving, all the things. It might be even just as little as cooking kai and having whānau gatherings around, but it's about bringing all those things right back into the fold."

In a rohe like Te-Moana-a-Toi you could not help but have gangs involved, she said.

"Absolutely there's gang involvement, you know, we are all, in one way or another, just like methamphetamine there's only two sides to meth, you're either directly or you're indirectly [affected] and that's exactly the same with the gang whānau around here." 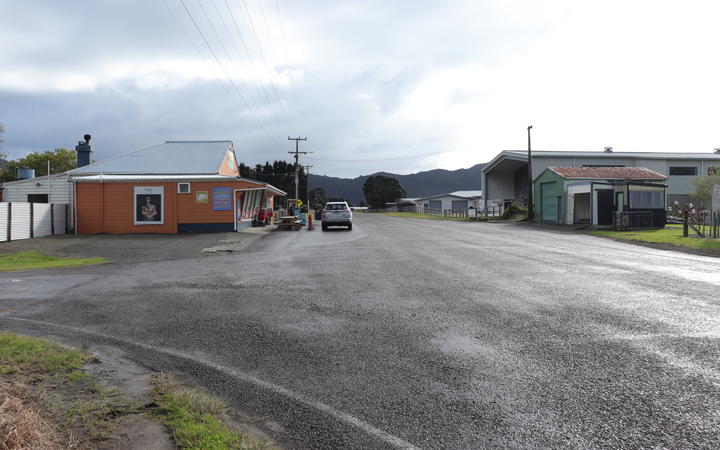 The small town of Wharekahikia/Hicks Bay near the East Cape is home to around 200 people Photo: RNZ/Tom Kitchin

Back in Tairāwhiti, the second marae-based programme is running at Hinepare Marae in Rangitukia, near Tikitiki south of the East Cape.

The plan is to run four courses a year and ultimately extend them nationwide.