Explainer - One of National's current lines of attack against Labour is an accusation that the governing party has funded the Mongrel Mob to the tune of $2.75 million. 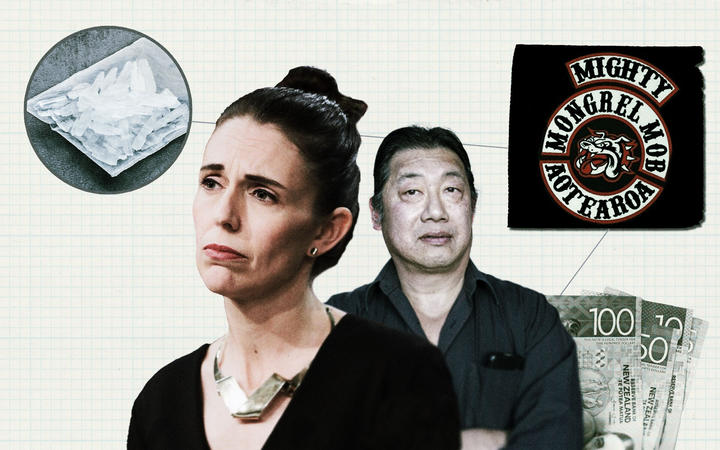 A methamphetamine rehabilitation programme with close ties to the Mongrel Mob has received money from the Proceeds of Crime Fund. Photo: RNZ / Vinay Ranchhod

The money, from the Proceeds of Crime Fund, was signed off by those at the top of Labour, including Prime Minister Jacinda Ardern.

It was for a methamphetamine rehabilitation programme called Kahukura in the central Hawke's Bay.

However, that organisation has its aim in its name: Hard to Reach. It's trying to help "Māori and marginalised communities" and help them to rebuild.

And those applying for that $2.75m had to jump through a lot of hoops before it was approved.

So what's going on? RNZ is here to clear it all up.

A Ministry of Health (MOH) spokesperson said "Kahukura is a live-in marae-based programme using a mix of Te Ao Māori and western methodologies".

"It aims to address past trauma and drug-use, instil better coping mechanisms, and prevent relapse.

"It is a 10-week course, consisting of eight weeks of a live-in programme and two weeks of intensive reintegration.

"Participants are then provided with wrap-around support for a six-week period following this.

"Re-engaging with Te Ao Māori and tikanga is a key component, and aims to build identity and resilience."

There would be up to 10 participants, plus their partners and family, with up to 30 participants on each course (120 people in total per year), for three years, the spokesperson said.

Prime Minister Jacinda Ardern told Morning Report yesterday Kahukura was "based on an existing model and it had been trialled in 2020 and was showing positive results".

"It's a marae-based programme that yes, the participants ... are gang affiliated participants, who have been involved in meth related crime and activity, who have this meth addiction.

"The programme is designed to try and reduce down criminal activity and meth addiction." 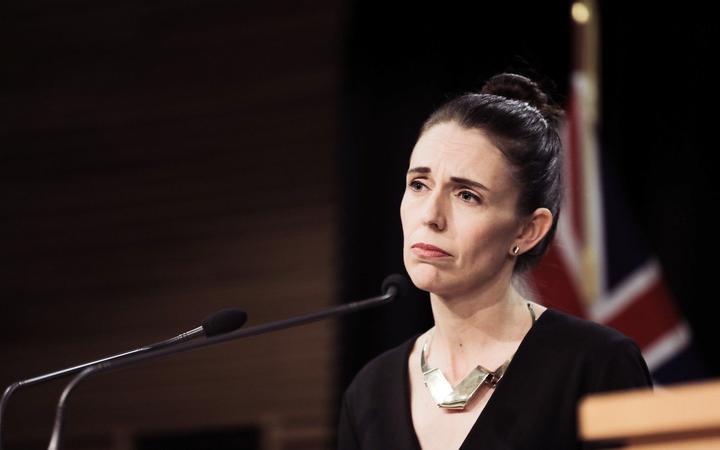 Are there gang members involved?

Ardern said "there are individuals who have had gang related backgrounds are involved in running the programme, that is true, but also it is designed to try and address drug use within gang membership as well [so it is] not unexpected that those with a background would be involved in the programme.

"It's a marae-based programme that is residential, and the question and the choice we have ... is we either accept that we want drug rehabilitation programs to involve those who have criminal backgrounds, or we exclude them.

"My view is if they are involved in crime and victimisation, I want to address meth addiction with those groups. They are perpetuating a problem, if we choose not to do that, then I don't see how we solve that problem."

The organisation involved in running the programme - Hard to Reach - is run by co-director Harry Tam, a former Mongrel Mob member. 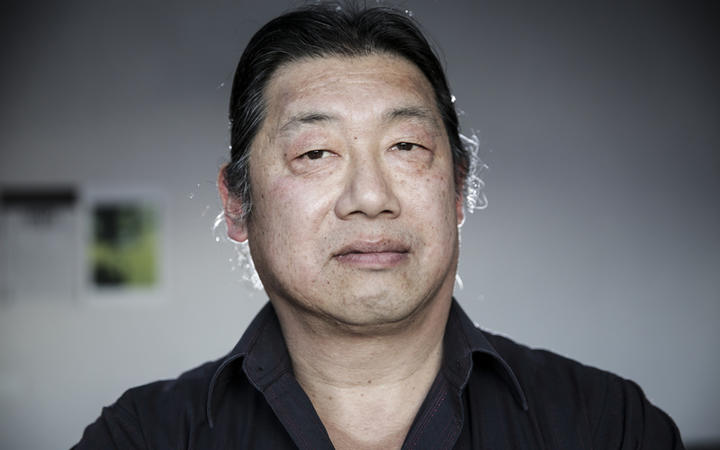 And Stuff has reported "The programme involves participants working on a 'community garden' on the property of the president of the gang's ''Notorious'' chapter.

"The garden is on a Waipawa property that is home to Sonny Smith and his wife Mahinaarangi Smith, who is a programme facilitator."

How did the funding approval process work and where does the money come from?

The MOH received a proposal from Hard to Reach in late 2020.

Money for the programme comes from the Proceeds of Crime fund.

Initiatives supported by the fund must align with one of four criteria set by Cabinet.

While an organisation may make an application for funding, it must be supported by a government department to do so.

A panel then considers the initial proposals for shortlisting, weighing them against a range of factors.

That panel is made up of senior representatives from the Ministry of Justice, Ara Poutama Aotearoa (Department of Corrections), Te Puni Kōkiri, Ministry of Health, Ministry of Education, New Zealand Police, The Treasury, Oranga Tamariki and the Chief Science Advisor.

If an application is shortlisted, it then has to submit a more detailed funding proposal for the Panel to consider.

The panel will then provide recommendations to the prime minister, minister of finance and minister of justice, who determine which proposals should be approved and funded.

In this case, those were Jacinda Ardern, Grant Robertson and Andrew Little.

As has been reported, Ardern has stood by signing off on the funding.

You can read more about the funding process here.

Why was funding approved?

"The Ministry of Health supported the proposal because the initiative filled a gap in service provision. We are committed to reducing the impact of drug-related harm for New Zealand communities," the spokesperson said.

"To do this effectively, it requires a variety of approaches to support individuals to work through past trauma and drug-use."

As noted earlier, Ardern said she wanted to address meth addiction for those with criminal connections. "If we choose not to do that, then I don't see how we solve that problem," she said.

Funding was provided for a three-year period.

The contract was signed in the last week and funding for the programme will start next week.

How will the programme be measured and monitored?

The programme will be externally evaluated, the MOH says.

"Governance of the initiative includes the Ministry of Health, Hawke's Bay DHB and iwi and will be overseeing progress, risks and issues.

"There will also be regular reporting as per Ministry of Justice requirements."

In addition, if an initiative is approved for funding by the Proceeds of Crime Fund, a six-monthly performance report must be provided for transparency and accountability.

Police as a whole have backed the funding.

A statement by assistant commissioner Sandy Venables was quoted by Stuff as saying "Police recognises the need to work with different groups in our communities to develop lasting solutions that will reduce harm.... it is clear that the programme has strong support locally".

But the Police Association - the union for police officers - has released a statement saying it "totally rejects" the funding, which has "riled a growing number of police officers, particularly those involved in organised crime investigations".

"We know only too well the crisis that exists in this area. Our members are left to cope every single day with people who need assistance and rehabilitation from drug use. New Zealand is so short on rehab resources that it falls to officers to do the caring, often in police cells, which are no place for a person who requires expert medical help."

What was concerning was the money going to a group so closely linked to the Mongrel Mob, he said.

"It is difficult to understand how those who promote the need for drug rehabilitation seem blind to the dreadful optics of this Mongrel Mob scenario - let alone have faith in this multi-million-dollar scheme to do anything but line the pockets of key gang leaders."

RNZ contacted Hard to Reach for comment, but a spokesperson declined the request.