Prime Minister Jacinda Ardern is backing the call to allow New Zealanders stuck in New South Wales to come home without having to pay for managed isolation and quarantine.

Currently anyone who needs to use MIQ for a temporary stay in New Zealand or after short-term travel to a country without a quarantine free arrangement needs to pay at least NZ$3100.

But Kiwis in New South Wales will be exempt from that rule, despite now having to enter MIQ upon return to NZ after a pause to the trans-Tasman quarantine free arrangement with the state. 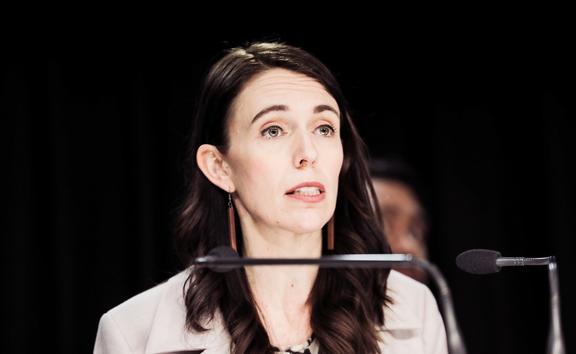 Ardern told Morning Report that's because many who left would not have expected to need to go into managed isolation upon return.

"Someone would not have had necessarily a reasonable expectation that might occur when they left," she said.

It's the first time mandatory MIQ has been reinstated since the trans-Tasman bubble opened in April. Travellers trapped in Melbourne during an outbreak there in May were only required to get a pre-departure test.

Ardern noted the need to quarantine was only based on the risk New Zealanders had been exposed to Covid-19, which was greater in the New South Wales outbreak than it had been in previous times when the bubble was paused.

"I would say though of all of the Australian states, New South Wales are the ones who've always taken a slightly different position than the than us on Covid-19 management, in some ways.

"They've often relied on their contact tracing and, relative to other states, have tended not to use restrictions early on."