Prime Minister Jacinda Ardern has rejected criticism over $2.75 million in funding methamphetamine addiction treatment in a programme led by the Mongrel Mob.

The NZ Herald reported yesterday the $2.75m Proceeds of Crime funding, seized from criminals, had been approved for the new Kahukura methamphetamine rehabilitation programme, with the local mayor warning funders must keep their eyes "wide open".

In a statement this morning, National Party Simeon Brown said the payment sent all the wrong signals.

"The Mongrel Mob is an organised criminal organisation which has been caught selling meth very recently, uses illegal firearms, and perpetrates significant violence on our streets. Almost any other organisation would be more appropriate to fund for this than a drug-peddling gang," he said. 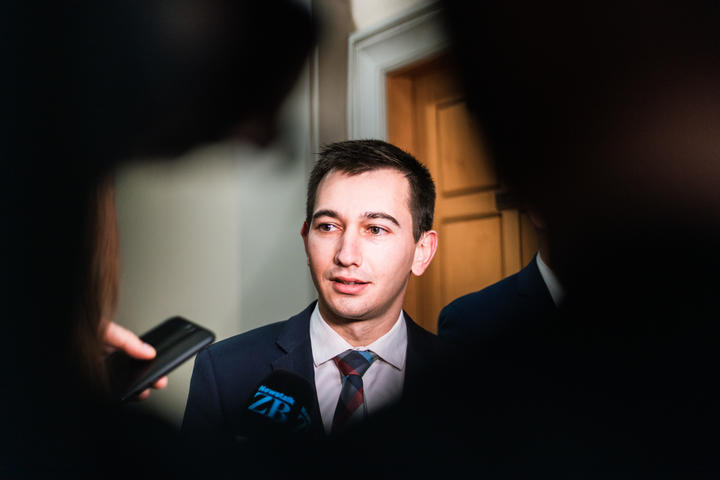 "If we want to get their members off drugs we should be funding organisations like the Salvation Army ... the Proceeds of Crime Fund was set up to support victims of crime - not the perpetrators. This government is sending all the wrong messages. This is outrageous."

"We now have money being seized from organised crime being channelled back into gangs. It is mindboggling and disrespectful to victims of crime," she said.

Ardern however said the Mongrel Mob programme was based on one set up under the then-2010 National government's strategy to handle the meth problem.

She said all Proceeds of Crime funding decisions went through a group of ministers including herself, and this particular programme had been brought forward by the Ministry of Health supported by Corrections, Police, the Ministry of Social Development, and the local Hawke's Bay police who trialled it in 2020.

"It showed signs of success," she said.

"In New Zealand we either have to fund programmes that, yes, will have people involved in them that have a criminal history but we are determined to address their methamphetamine addiction, or we exclude people with criminal histories from meth programmes.

"I for one want to stop victimisation so that means we will be offering programmes to people who have a criminal past."