Health board investigators have yet to release their findings months after undertaking an inquiry into allegations of abuse and neglect at a Lower Hutt resthome. 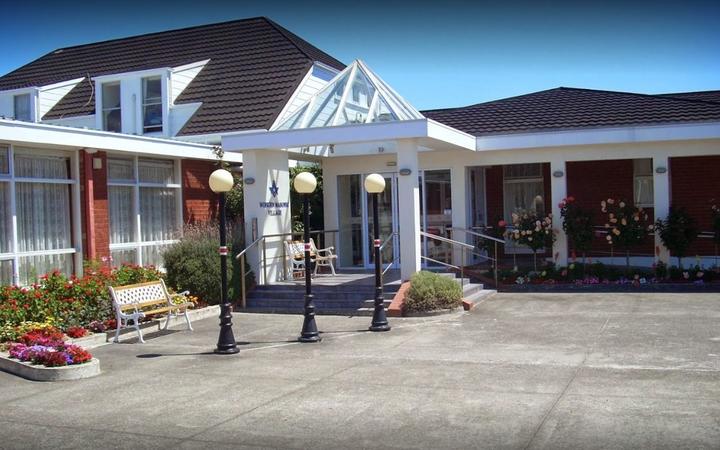 But they are implementing the findings anyway.

It took the Hutt Valley DHB months just to launch the inquiry into the Woburn Masonic Care home the first place.

It interviewed residents and families in December, after about five official complaints - four of them lodged in 2019.

The DHB now says it is "working closely with Woburn Masonic on the implementation of draft findings".

It added that consultation "is ongoing and has involved feedback and submissions from all parties".

However, when RNZ asked if anyone other than the DHB and the Masonic trust operator had seen the findings, it said no.

"As the findings remain in draft, no formal information has been shared with third parties, including the National Health and Disability Advocacy Service."

This service interviewed residents back in 2019 and talked about people being scared to speak up.

The home was demolished earlier this year and is being rebuilt.

The operators moved residents into another home at nearby Manor Park.

Families told RNZ that the changes in location and management do not remove the operator's culpability.

"I've had no info regarding the outcome," said one family member.

DHB spokesperson Rachel Haggerty said they were not sure how they might release the findings, because they contain information that identifies people.

"While the DHB works through this process, we are confident that the facility is currently meeting expectations in providing resident-centred care."