Some normality is returning to Westport as schools reopen in the town, just over a week on from its devastating floods. 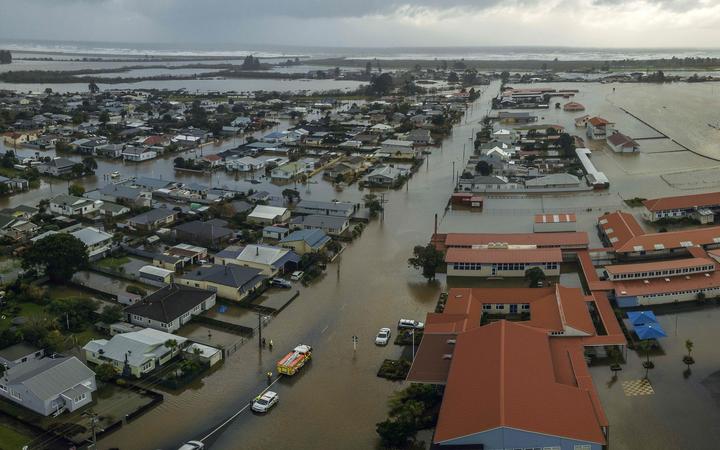 About 100 homes have been red-stickered meaning they are uninhabitable, and about 400 have yellow stickers and can be repaired.

Buller High School, the only secondary school in the area, has been working around the clock making sure classes can resume this week.

Buller High School principal Andrew Basher said despite being on one of the worst affected streets in Westport, the school escaped severe damage.

But it has still taken a lot of work to clean up the mess.

"We've had some damage in our art rooms and the foyer of that block and also in the gym, changing rooms and equipment shed. We've already cleaned up both areas. We've created a new art room in a different class. So as far as we're concerned, the school is ready to go," he said.

Basher said the high school, Westport North School and the Westport South School were reopening for staff today, and students would be back in classes tomorrow.

"The reason for that is because some of our staff were affected and if they weren't affected their families were, so normally we would have seen staff in school preparing for the new term, but they obviously haven't been able to do that," he said.

"So we're just going to give them a day where we can connect as a group. We can share some stories, we'll share some food, and then they've got an opportunity to prepare for the term."

This time last week the school's boiler was underwater but has now been cleaned and fixed.

OCS NZ was brought in to help and its managing director Gareth Marriott said his team had been working up to midnight over the past week to ensure the high school was ready in time while juggling demands from other customers.

"So they've been spreading themselves very thinly. And I think it all gets back to the people. The people have been so committed to get this town back in the best place they can."

Buller Mayor Jamie Cleine said some sort of routine was returning but life was still far from normal for many locals. 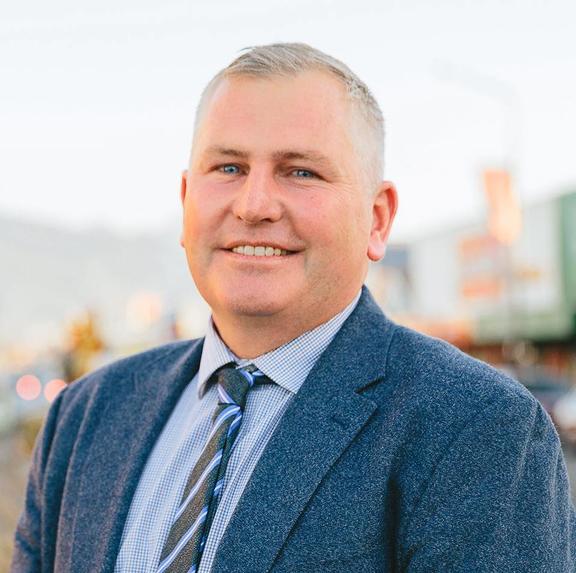 "I wouldn't say it's anything like business as usual going by the work that's happening in the streets and the look of the place. The rubbish is still piling up, and of course, a lot of people come into our information hub every day as well," he said.

"So it hasn't got that business as usual feel yet, but certainly we're getting there and, you know, we're doing our best to illustrate there is a good positive way forward."

In the meantime, Cleine said the town was continuing to focus on getting rid of damaged furniture, carpets and whiteware.

"That is being coordinated by the New Zealand Defence Force and local contractors. That's proving to be a mammoth task and looking at quantities ... [there's] somewhere between sort of 2500 to 3000 odd tonnes of that waste at the very minimum. So that's going to take several days, but it is progressing with haste."

Cleine said everyone in the town who had lost homes were now in temporary accommodation, with the welfare centres no longer operating.