More than 100 homes in Westport are now expected to be declared uninhabitable following the devastating floods. 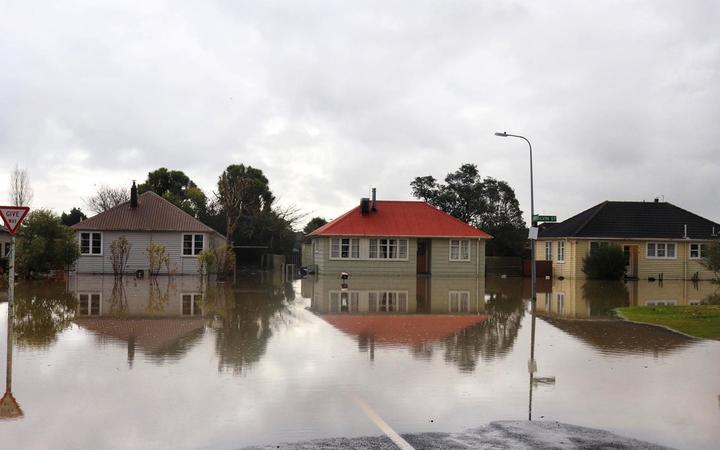 Buller Emergency Operations Centre public information manager Lisa Glass said the final number of red-stickered homes was still being confirmed, but she expected it to be more than 100.

Glass said about 400 homes had been yellow-stickered, meaning they could be habitable once repairs were done and they were cleaned up.

She said there would be a big need for short to medium term housing in Westport.

The handful of people who have been staying in the last remaining emergency accommodation, set up at South School, are expected to be re-homed today.

"The civil defence welfare team have been helping out these people one at a time to make sure they will be safe and settled," Glass said.

"This has taken a wee while because we didn't want to shuttle people between a series of very short-term options. We wanted to be able to give them somewhere to feel a bit more stable in for the short-medium term."

She said the school would be ready for the students to return at the beginning of the new term on Monday. 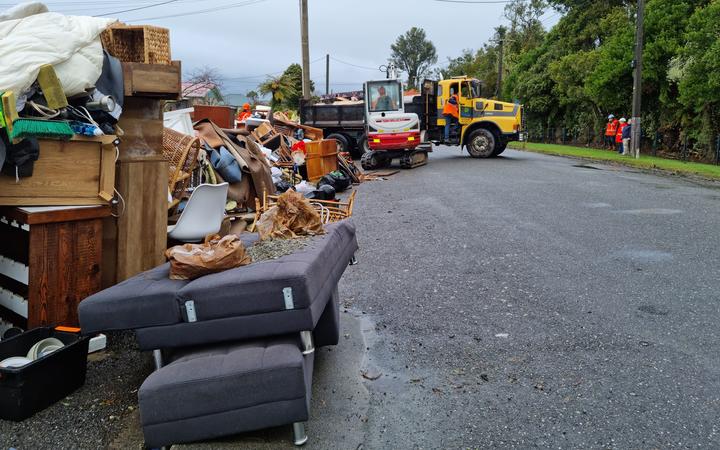