Up to 100 Westport households may need alternative housing after the damaging floods at the weekend, Associate Minister of Housing Poto Williams says. 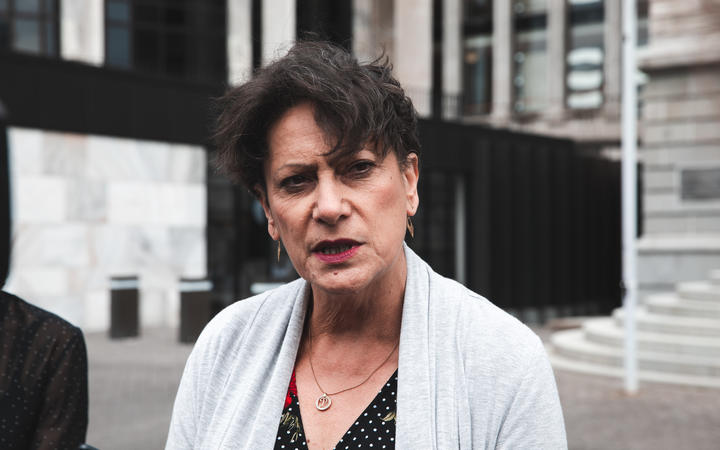 Associate Minister of Housing Poto Williams said up to 100 Westport households may need alternative housing after the damaging floods at the weekend. Photo: RNZ / Samuel Rillstone

About 820 families are displaced, Williams told Morning Report, and between 80 and 100 households may need alternative accommodation.

West Coast Emergency Management said 89 houses had suffered severe or irreparable damage and were red-stickered, and 400 were yellow stickered having suffered moderate damage.

Another 2046 are in the green category, meaning slight or no damage.

More than 150 people are at evacuation centres in Westport.

The government's temporary accommodation service (TAS) has been activated.

Williams urged people in evacuation centres and others staying with family or friends to make contact about accommodation.

"This is really for people who are going to need support in the days, weeks and months - possibly even years - going forward where their properties are substantially damaged and will need some time to repair."

Williams said the cost of alternative accommodation would generally come out of insurance, but if people did not have cover they could make contact with the Ministry of Social Development for support. MSD hubs were being set up within shelters, she said.

"One of the things we know is that people have been displaced a couple of times so we want to make sure that we get them settled as quickly as possible."

Peter Rainton's house has been yellow stickered and he is staying at an evacuation centres in the town.

"The staff here have been absolutely fantastic, they couldn't do more to help us," he said.

He had been back home to collect medication, clothing and important items. 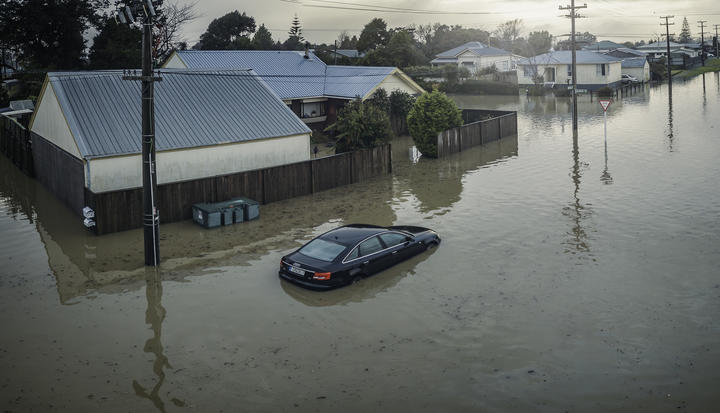 "Everyone's fearful of it happening again."

"We need a flood wall, that's got to be a priority."

He said fridges, carpets and children's toys and other personal belongings were piled up on pavements all over the town.

Vivienne Hewitt had also been back to her house and collected her cat and some clothes.

She was waiting to be assessed for accommodation.

"There's so many rumours going around about what's going to happen, and it's terrible.

"We're always waiting for an update and it's not always correct."

Rainton said volunteers and council staff were trying their best and many were also affected by the flooding, but everyone wanted information and some of the staff did not have that.

"They'll find us somewhere, they won't put us out on the street," he said.

MetService has issued a heavy rain watch for Buller and the ranges of Westland from 6pm Wednesday until 1pm Thursday, with 50mm to 70mm of rain expected and possbile thunderstorms.

For help with temporary accommodation go to the Ministry of Business Innovation and Employment (MBIE) website or call 0508 754 163.

Buller Emergency Management said there had been reports of people in high-vis vests pretending to be building inspectors.

"Police are keeping an eye out for ratbags like this trying to take advantage of our community's pain," it said in a statement.

It asked people to report any suspicious behaviour, and said official inspectors had ID and did not mind being questioned.

Meanwhile, West Coast Emergency Management said perishable items, like food, in sealed rubbish bags would be collected from the roadside throughout the week but residents were asked not to leave non-perishable items on the roadside.