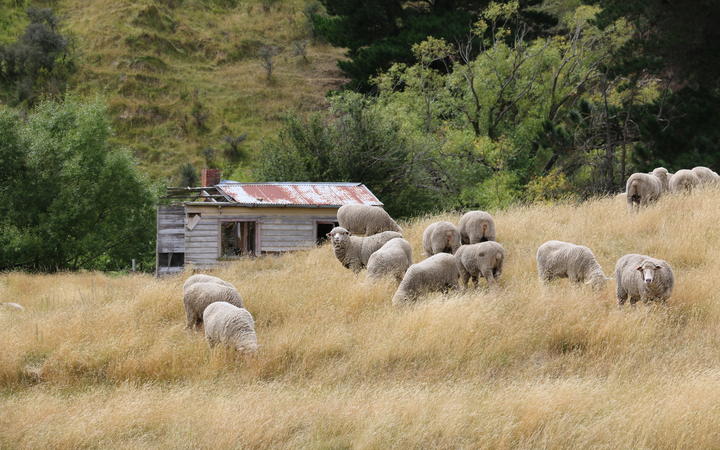 The reminder comes in the wake of a savage mauling by two dogs that left 32 sheep dead on a block north of Kaikōura.

The farmer, who did not want to be named, said the attack happened while he and his wife were off the property about three weeks ago.

They were alerted by a neighbour and returned to find a third of their in-lamb Perendale ewes dead or dying in the paddock with their throats ripped out.

"These dogs were killing for the hell of it - not for food - we lost a third of our flock and all their unborn lambs - my wife still can't sleep for thinking about it."

The dogs had been on the loose for some time, the man believed.

Council dog control staff found the dogs, impounded them and had them put down with the owners' consent.

One of the cross-breed animals was registered and the other was not.

The council has not yet decided if the owners will be prosecuted.

The owner of a dog that attacks a person or stock or poultry could face fines of up to $3000.

They can also be held liable for the loss of stock and made to pay compensation, the council said.

The owner of the sheep killed in the dog attack estimated his losses at about $8000.

Owners can also be fined for failing to register their dogs, or not carrying a leash when walking them in public.