Busby's genetic roots might lie in the blustery North Sea island of Texel, but the owners of what was possibly New Zealand's oldest sheep say he has thrived on a more gentle lifestyle. 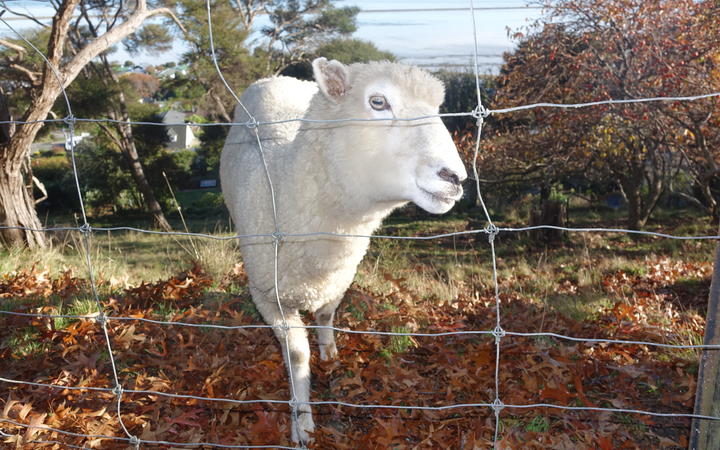 The Texel-Romney cross wether is estimated by Lynley and Barry Bird to be 24-years-old, measured against the ages of their now-adult children who rescued him as a lamb.

Busby was born in the Wairarapa, but soon after was brought to their Nelson lifestyle block with his twin.

A holiday on Mrs Bird's brother's farm saw them return with the lambs, bundled in with the luggage in the family car. The Birds' daughter Olivia, who is now 28, was four at the time when Busby arrived.

They said the secret to Busby's longevity had been a diet of fresh fruit, sunshine and plenty of love and attention.

Mr Bird, a former police dog handler, admitted to having a soft spot for animals. He said they helped Busby outgrow a troubled youth.

"He was a really wild sheep in his day. In fact, he was an absolute nightmare to try and catch when we had to shear him." 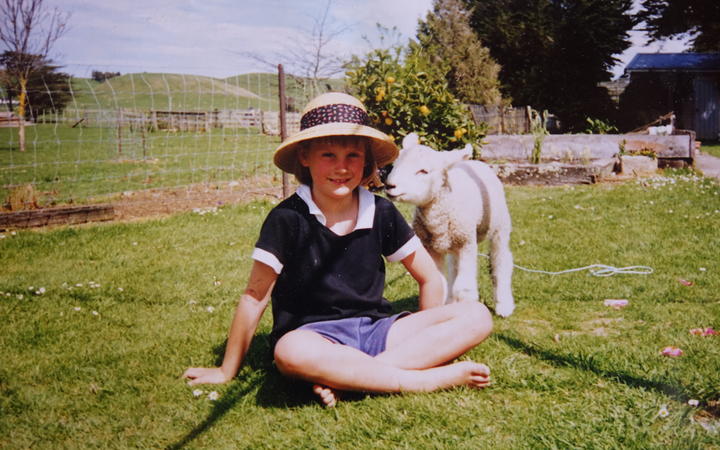 Busby as a lamb with four-year-old Olivia. Photo: Supplied

When Busby's twin died a while back another companion sheep was brought in. Mrs Bird said Busby grieved a lot when that one died too, but the introduction last year of a new friend, they call No Name, had perked him up.

"He got very upset and he was 'baaaing' all the time so we had to go and borrow one of our neighbour's sheep to keep in company and now they're best friends."

In fact, it had gone further than that, and despite the age difference the pair now seemed quite in love, Mrs Bird said. 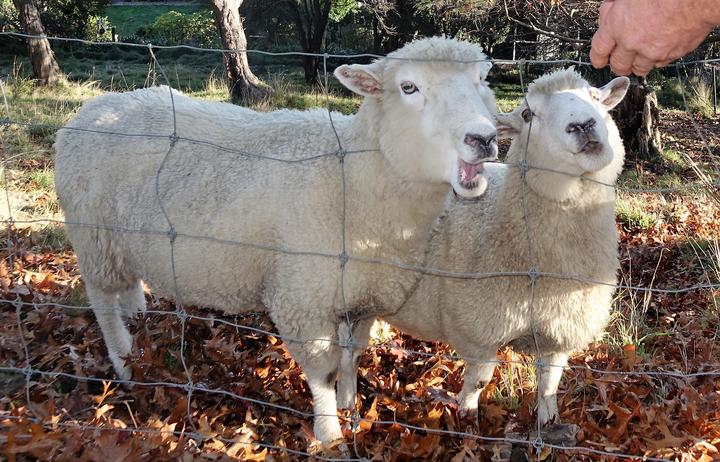 Busby and No Name chomping on some fruit. Photo: RNZ / Tracy Neal

The Birds reckoned Busby's love of food - fresh fruit in particular, was a secret to his good health.

"They do live on really good fruit, like persimmons and feijoas. Busby even loves grapefruit.

"He goes to all the neighbours and they throw out stuff - he'll go to anybody," Mrs Bird said. 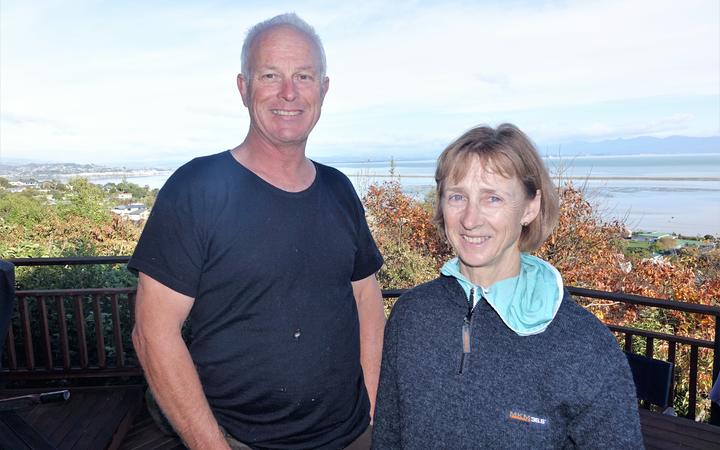 Mr Bird said Busby especially liked this time of year, because the persimmons were ripe and dropping off the trees that grew in the orchard where he and No Name lived.

"People would cry if they saw sheep eating those."

And a side of bread was often on the menu. Mr Bird said it was like delivering the Royal Mail - every time they went down their driveway, the rolled down the window and tossed out some slices of bread.

"He's always chasing us along the fenceline. He doesn't like not being fed."

While Busby might well be New Zealand's oldest sheep right now, he's still a couple of years short of the all-time record.

That belonged to a ewe named Twiggy, who sadly, fell off a cliff in 2012 - just a month before she was to turn 26.

But 24 was still a massive milestone for a sheep. 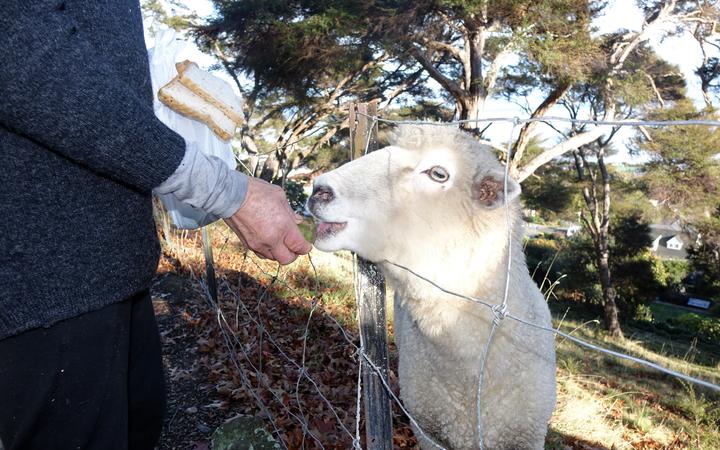 Busby eats a feijoa and a slice of bread for breakfast. Photo: RNZ / Tracy Neal

Greg Burgess from the Sheep Breeders Association said the Texel strain was known to be hardy.

He agreed a high fruit diet might well be the secret to Busby's long life and said that had got him thinking.

"Texel sheep do very well in mint lamb competitions because of their flavour, so yeah - add a little bit of feijoa to the meat and who knows? We could be on to something."

The Birds said Busby would always be safe from the Christmas dinner menu.