Solicitor-General Una Jagose has acknowledged the courage and persistence of survivors of abuse at the Lake Alice Psychiatric adolescent unit in the 1970s. 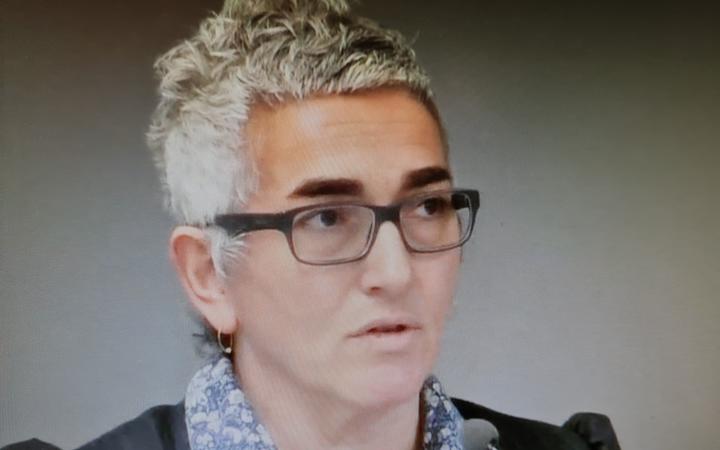 Jagose is giving evidence to the Royal Commission of Inquiry into Abuse in Care in Auckland.

She also acknowledged those who had bravely spoken in public before the commission about their experience at Lake Alice Psychiatric Hospital, the pain and suffering they had endured and the impacts on their lives.

"Along with many other survivors you will forever be associated with the courage and persistence you have shown in your long fight against the behemoth that is the state and its bureaucracy."

She said she particularly wanted to acknowledge the impact of their evidence to the Royal Commission of Inquiry.

"So that the story of the children of Lake Alice can be heard right across the motu.

"Your story has never previously been acknowledged by the state in this way. By an independent and very public reckoning of what happened at the Lace Alice Child and Adolescent Unit, but also in the processes that followed as you sought accountability, answers and redress."

Jagose said it was an unprecedented opening of the government's files and senior officials speaking to the inquiry and explaining decades of practice.

"I have heard the pain of your evidence and the long fight you have had.

"I have also heard your strength and your very strong belief that what you deserve is public acknowledgement that what happened to you at Lake Alice was wrong and should never have happened and you deserve public accountability by the state for the decisions taken and the impact that has had on you.

"I want to especially acknowledge that you have had a long fight with the state for what you knew was right."

She said she would not defend to the inquiry everything that had happened.

"Some things can't be defended and they will be acknowledged and apologised for, but I will try as best as I can, to explain the context and perspective of the events.

"I sincerely hoped that my part in this inquiry, being open before the inquiry, taking on board your criticisms of Crown law, be open to learning how to do better, goes some way to acknowledge and engage with the experiences that you have borne and sought redress for," she said.