Police have acknowledged failings in investigations into complaints made over abuse in the adolescent unit at the Lake Alice Psychiatric Hospital in the 1970s. 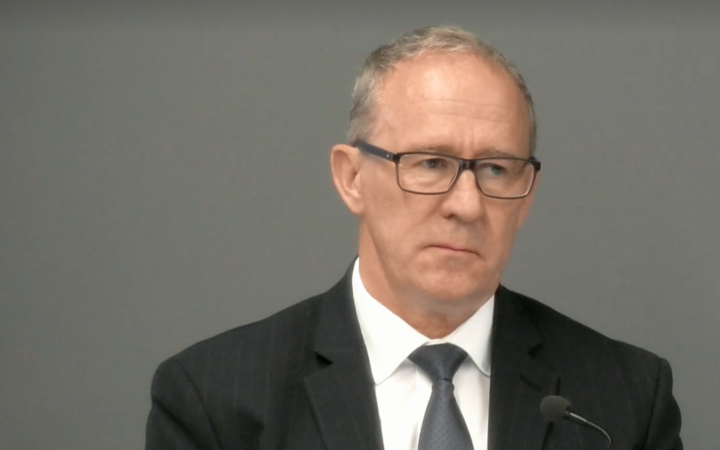 An apology has been given at the Royal Commission into Abuse in Care in Auckland.

Survivors from Lake Alice say they were subjected to electric shock treatment and the drug paraldehyde, both used as a punishment.

Detective superintendent Thomas Fitzgerald, who is the Criminal Investigation Branch director, said police did not give sufficient priority and resources to investigating allegations of criminal offending in the unit.

''This resulted in unacceptable delays in the investigation. It meant that not all allegations were thoroughly investigated. The police wish to apologise to Lake Alice survivors for these failings."

He said police were committed to assessing policy and how national investigations were resourced, and ensuring this did not happen again.

''The New Zealand police acknowledged, with the benefit of hindsight, that the scope of the investigation between 1997 to 2010 should have included the use of paraldehyde as punishment.''

Police investigations did not result in prosecutions.

Fitzgerald said of 34 survivor statements given to police in 2002, about 14 or 15 may have been lost.

''It is unknown when these 14 or 15 statements were lost but a schedule prepared in 2005 only contains 20 statements.

"It is unknown whether any investigative steps were taken in respect of these complaints but it appears unlikely.''

A review of the 20 statements held revealed allegations of sexual and physical assaults from 11 survivors.

"No file was entered into the police document located database at the time. As a result, a number of file documents were not saved and can no longer be located," Fitzgerald said.