A former worker at the Lake Alice Hospital's child and adolescent unit says he now knows he was probably hoodwinked into believing treatment given to patients was being done with the best intentions. 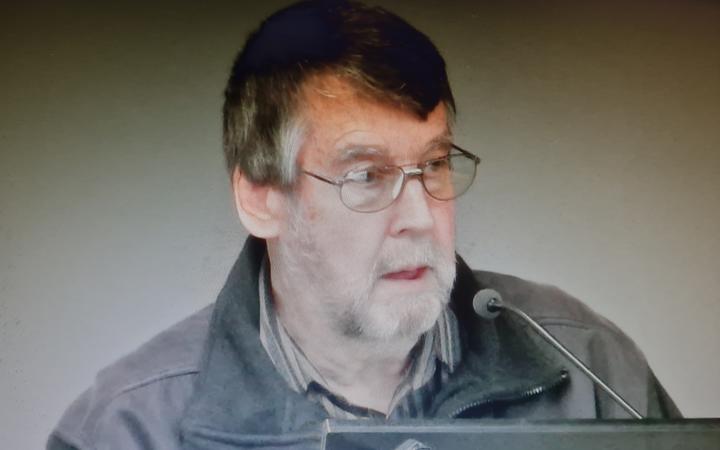 Former patients from the unit that operated in the 1970s say electric shock and drugs were given as punishment.

Denis Hesseltine, who was a psychiatric assistant at the hospital, said he did not see any form of punishment, torture or sexual abuse while working in the unit.

He told the inquiry into abuse in care that he was disappointed to only recently learn that electric shock and painful drugs were given to some boys as punishment.

"I think and believe now that Dr Leeks was perhaps able to use the ECT machine for whatever treatment he chose, at whatever level he chose, and in whatever name he chose to call those treatments. Dr Leeks and co chose the therapy I witnessed to deceive the new or certain staff."

He said Dr Leeks explained to him the use of what he called ectonus - the brand name of the apparatus used to administer electroconvulsive therapy (ECT).

Hesseltine had been told the electric shock remained below the level of pain and was therapeutic.

"As far as I can recall, ectonus did not involve the patient being shocked into a seizure or being rendered unconscious as happened with modified and unmodified ECT," he said.

"Dr Leeks explained that ectonus was designed to stimulate the brain, which I believed."

In hindsight, he said his understanding was that ectonus was still a rather intensive stimuli and perhaps the feeling and/or level of that stimuli may have been interpreted differently by each of those patients.

''We put a tremendous amount of time and effort into these kids and it was disappointing to find out years later that some of the ex-patients look back on their experience in the unit, of which I was apart, as a terrible place of torture and punishment.''

He said when he worked in the unit, the staff were committed to the care of the young patients.

Hesseltine said in later years, he spoke to two former charge nurses in the unit - frontline managers responsible for the delivery of care and those who deliver that care - and both denied the claims made by former patients.

In recent times, he found out both gave evidence to police to the contrary, he said.

''I find it disappointing that neither ever told me about all of this. It was not good learning of this material and in some ways it has changed how I look at this whole case.''

He said that if Dr Leeks was at the hearing now, he would tell him he wished he was never part of his unit.