A psychiatrist who worked in New Zealand in the 1970s says many people employed at psychiatric hospitals back then often had no relevant qualifications. 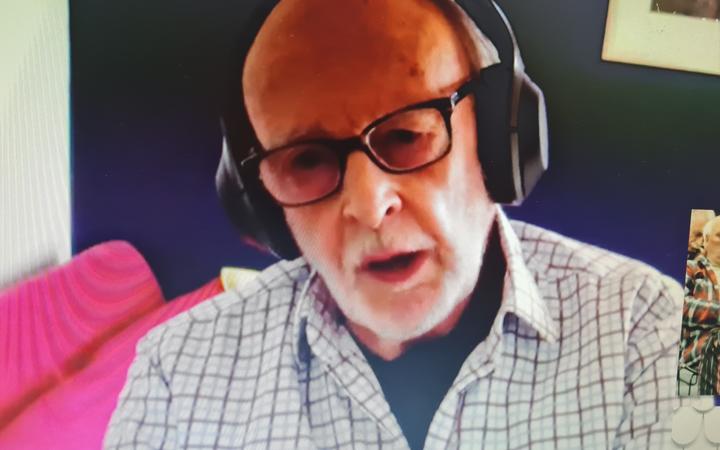 Dr David Baron has given evidence to the inquiry into abuse in care which is investigating claims that young people at Lake Alice Psychiatric Hospital were given electric shock treatment (ECT) and drugs as punishment.

Baron established an adolescent unit at Sunnyside Hospital in Christchurch after being concerned young patients were mixed in with adults.

He said electroconvulsive therapy in any form was not ever used on young patients at Sunnyside.

''You are often looking at disturbed behaviour and if you spend a bit of time with people it usually settles down. I think even these days I don't think very much ECT is given very rarely to children, I think.

"It has not been an appropriate treatment for children or adolescents in my care and I have never used it with this age group."

"I would have been horrified if I had known one of my contemporaries was routinely using unmodified ECT on children or adolescents. I would question what the purpose of such treatment was," he said.

Modified ECT still does have a part to play, particularly in certain depressive conditions in adults, he said.

''There can be a tendency to fall back on a physical method of treatment, where as actually you can treat people in other ways, if you have the resources and the skills.''

The use of the sedative paraldehyde, which survivors of Lake Alice say was used as a punishment on them, was being phased out when he first started in psychiatry in the 1960s.

''It was not in common usage by the 1970s. I never used it in our adolescent unit and I cannot remember it ever being used on children.''

Psychiatry in the 70s was divided between young practitioners with more enlightened ideas and those following old-school techniques, he said.

It was a bit of a rag-tag profession back then, Baron said.

''People sort of got jobs for which they really didn't have any (skills). If you take Sunnyside, I can't remember how many beds we had, probably about 1000, so you need quite a lot of people around to sort of do medical work and there were quite a few people who really had no training in psychiatry at all.''

He was asked at the hearing why no one in the profession spoke out against the techniques of the lead psychiatrist at the Lake Alice adolescent unit, Dr Selwyn Leeks.

''When you look at it you think how on earth did that happen. Why did nobody say anything. You couldn't, you know you couldn't.''

The Crown's lawyer Karen Feint QC said to Dr Baron that to put it bluntly, it smacks of the medical profession closing ranks. 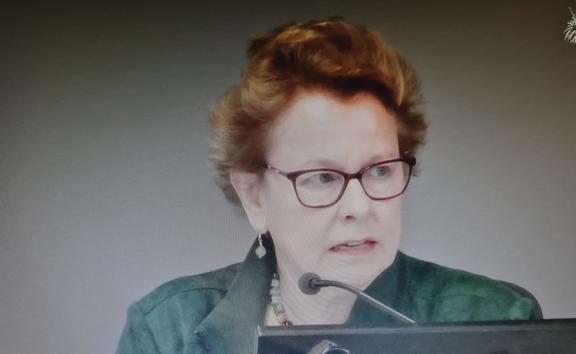 Dr Janice Wilson was the Director of Mental Health between 1993 and 2000.

She had some involvement when a class-action was taken by some survivors in the 1990s.

''I thought then and I still think now that the complainants' stories are compelling and believable. Any reasonable person would say Ms McInroe (Leonie McInroe) and the class-action complainants had good reason to pursue their respective claims.''

She is calling for mental health services to remain vigilant in this country so there is no repeat of Lake Alice.

''Continually advocate for improved skilled and competent staff, in numbers.''

Wilson said the use of ECT needed to be understood within the context of the tools available at the time.

Unfortunately the health system did not have the necessary services or resources available to follow a different and more appropriate path, she said.