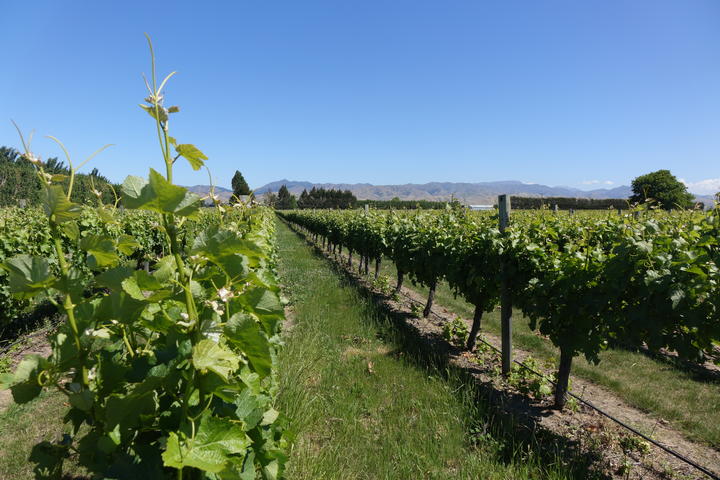 The study is due to begin within a year, and comes 13 years after a consultant hired by the council suggested it begin tracking air pollution near schools and residential areas in Blenheim, concerned that airborne agrochemical impacted human and environmental health.

Blenheim is the only place in Marlborough that has its air quality monitored by the council, with pollutants traced back to dust, pollen, salt, heating or running vehicles.

Agrochemical that drift from vineyards during spraying - known as spray drift - can be captured by monitoring, but aren't the sole focus.

"This monitoring is not designed to 'track' individual instances of spray drift, but looks to understand whether these rural activities are having an effect," he said.

To start with, the council would look for sulphur as a sign of other agrochemical. Sulphur is sprayed on vineyards to control fungal diseases and clean winery tanks.

Results from the programme will allow the council to better manage risks and decide if more action is needed.

Currently, there is no regulation of agrochemical under New Zealand's air quality laws. The council will instead look to California's Department of Pesticide Regulation, which uses a strict programme to evaluate and control pesticide use.

The council received advice on setting up the programme from Lincoln Agritech, but has declined to release the advice ahead of its next environment committee meeting on 19 November, when it will be presented to councillors.

The new air programme was flagged a priority in the long-term plan due to "community expectations", council said.

Pesticides and concerns about potential cancer-causing effects were a common submission point during the council's annual plans.

Data provided by the Ministry of Health from the years 2014 to 2016 showed Nelson Marlborough had slightly lower rates of cancer registration and deaths than the national average. 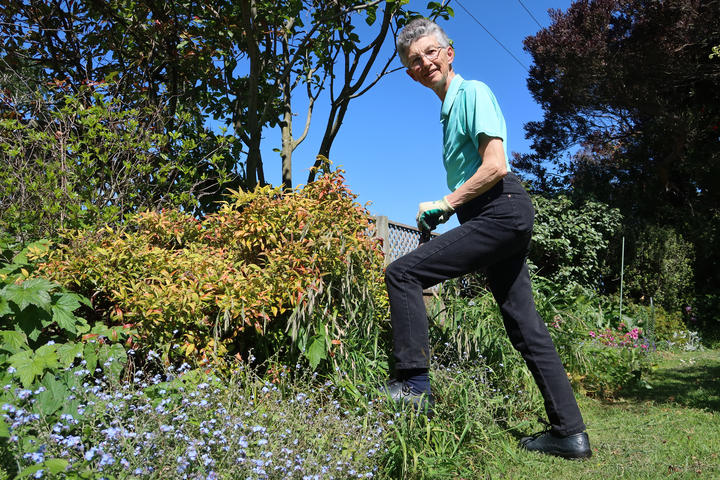 Blenheim resident Marion Preston said pesticides, blown over from the three vineyards beside her home, often caused her skin to "itch and burn".

"They spray for a week at a time ... They usually start in October, but started this year in September because everything was ahead. Every October is headache month."

Sustainable Winegrowing New Zealand had guidelines to avoid spray drift, such as spraying in good weather conditions and being aware of neighbours and waterways.

But just one of Preston's neighbours warned her before spraying began - the same one who avoided spraying in high winds. She hoped results from the new programme would be made public.

Wine Marlborough general manager Marcus Pickens said board members thought vineyards had left behind the "poor spray drift operations" that might have occurred in the past.

"It's in no-one's interests to spray when it's windy... Not only because the product is not reaching the target, but because of perception issues, and doing the right thing," Pickens said.

The council's new air monitoring programme could prove that there were good spray drift practices in place, he said. 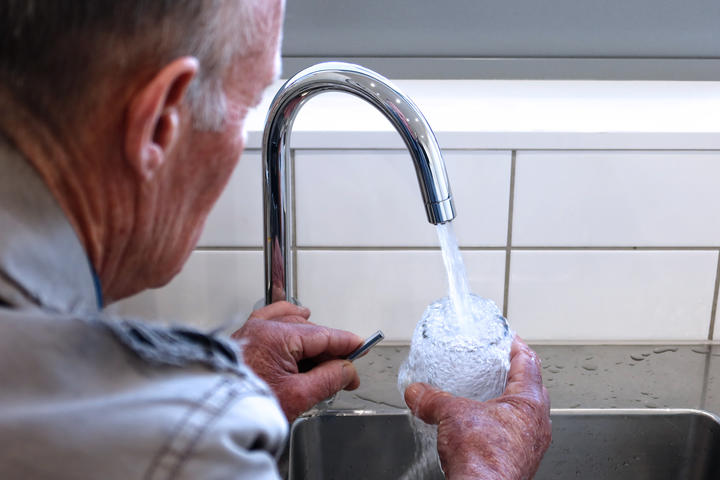 A 2019 study revealed there was herbicide in two Marlborough wells - one of which was used for drinking water. Photo: Local Democracy Reporting/ Chloe Ranford

Last year a study showed the herbicide terbuthylazine, which is used to kill weeds in vineyards, was discovered in two Marlborough wells - one of which supplied water to residents - but neither breached drinking water standards.

The study also tested wells for vineyard weedkiller glyphosate, but none of the wells returned positive results.

"[The new air monitoring programme] is really interesting to me. I look forward to the results to inform us on our current practices and whether we can improve on them".

He said members were currently sent an "agrochemical rule book" each year. It listed each agrochemical and their potential impacts on the environment or human health, so vineyards understood what to avoid. 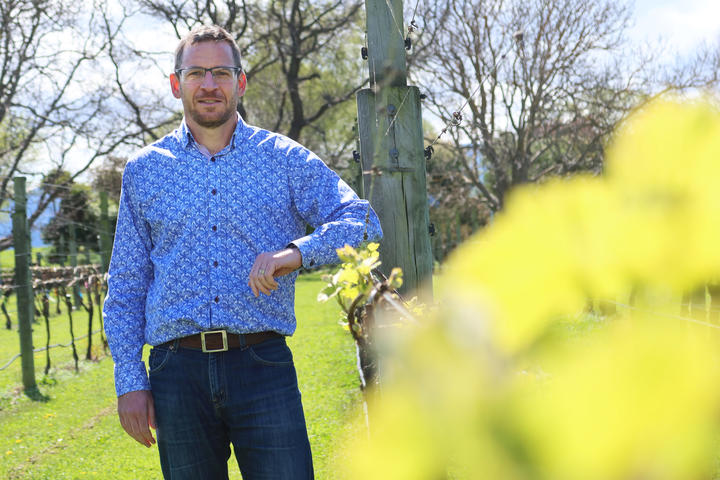 The most common chemicals used in Marlborough were fungicides used to kill powdery mildew, insecticides to kill mealybugs and herbicides to target competing weeds.

"It would be especially welcome on the outskirts of Blenheim, in places like Fairhall School or Rapaura School. Those schools sit right amongst the vineyards," he said.