More than 90 percent of the world’s population lives in places where air quality is worse than it should be.

Why does that matter, how is it measured and what is air quality like in New Zealand? 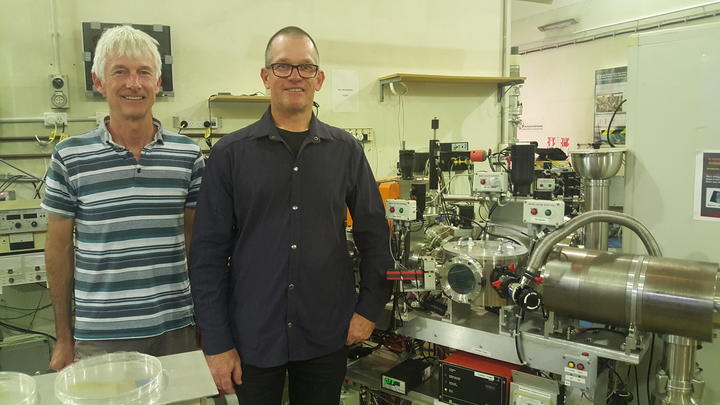 The World Health Organisation says that the combined effects of ambient or outdoor air pollution, as well as indoor household air pollution, cause about 7 million premature deaths globally every year.

That’s because air pollution is a major factor in stroke, heart disease, lung cancer and chronic respiratory diseases. It also contributes to lost productivity from people being unwell.

Atmospheric chemist Perry Davy and physicist Bill Trompetter, from GNS Science, measure air pollution in New Zealand and provide that information to regional councils to help them identify and manage sources of pollution.

“At GNS we have accelerator-based techniques for analysing composition,” says Perry. “We are looking at the composition of the atmosphere.”

The pair are most interested in fine particles in the atmosphere which include natural particles such as salt and dust. But it is particulate matter from human sources, such as fine soot from diesel vehicles, that is of most concern.

“These are the particles that penetrate deep into your lungs and enter your blood stream,” says Perry. “The smaller they are, the more of them there are and the bigger the impact on your body.”

GNS can determine the composition and concentration of particles, and can detect extremely low concentrations, down to billionths of a gram. 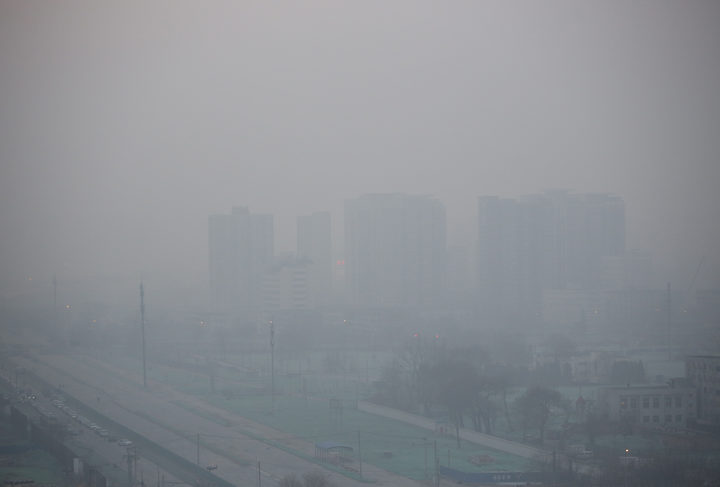 While motor vehicle exhausts are a problem on busy urban roads, in suburban areas wood smoke is more of an issue.

“We monitor air quality at a number of sites, and most of our air pollution problems occur during the winter,” says Perry. “That’s because it’s colder and calmer, and people are using wood fires to heat their home.”

Perry says they have detected high levels of lead and arsenic at some sites. The lead comes from people burning old timber painted with lead paint, while the arsenic comes from burning treated wood.

This summer, smoke from bush fires in Australia could be detected in New Zealand, as could desert dust generated by large dust storms.

Perry says that long-term data collection shows that air quality is improving in Auckland, largely due to improvements in the technology of diesel vehicles. However, there is still road dust, which is increasing as the number of vehicles on the road rises.

Air quality inside your house

Bill says they are interested in interior air quality as well as outside air quality, and that the number of fine particles inside a house is often the same as outside.

It is worse in houses on busy roads.

He recommends taking shoes off at the door, to avoid tracking dust and pollution into the house.

Bill says they have carried out studies in suburban houses and shown that levels of carbon dioxide can rise significantly in bedrooms where people are asleep with the door and windows closed.

“The CO2 concentrations can build up to more than 3,000 parts per million,” says Bill. “It would affect people’s cognitive ability at those high levels.”

“If you wake up groggy in the morning, you may want to think about opening your window, rather than getting more sleep,” adds Perry.

Cleaner air due to COVID-19 lockdowns

A silver lining to the COVID-19 pandemic is that lockdowns across the globe are leading to better air quality, due to less traffic and factory shotdowns.