A report into Rimutaka Prison shows violence and gang activity is continuing and prisoner's access to healthcare was getting worse. 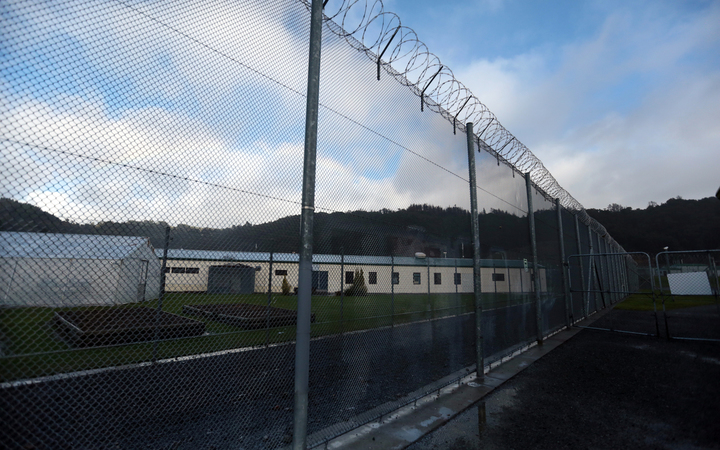 The prison had an unannounced inspection in October last year to follow on from recommendations made in 2017.

Rimutaka Prison is also the subject of a police investigation into possible corruption.

Corrections' chief prison inspector Janis Adair said it had made some positive changes.

Adair said there also continued to be a broad range of education programmes available to engage prisoners in learning.

However that violence, gang activity and standovers continued to occur in most of the high security units.

The report said the unlock regime brought in to manage this had resulted in prisoners spending less time out of their cells.

High security prisoners spoken to for the inspection said they were frustrated by the limited time and tensions existed in the units.

More than 50 percent of the Rimutaka prison population identify as gang members and more than 64 percent of them, about 350 prisoners, were kept in the high security units.

"In the six months to 31 September 2019, there were 69 recorded prisoner-on-prisoner assaults.

"Of those, 59 occurred in the high security units. During the same period, 26 prisoner-on-staff assaults were recorded."

The report also said prisoners' access to health was poorer than in 2017.

"At the time of our unannounced inspection, wait times for non-urgent medical officer appointments were more than two weeks and for the dentist between four and six weeks."

Delays were attributed to the unavailability of custodial support to facilitate prisoner movements.

It said inadequate and unsuitable health facilities were also impacting on the ability of staff to provide appropriate health care.