Police are searching for a 29-year-old man who tonight escaped custody while being taken to hospital from Rimutaka Prison. 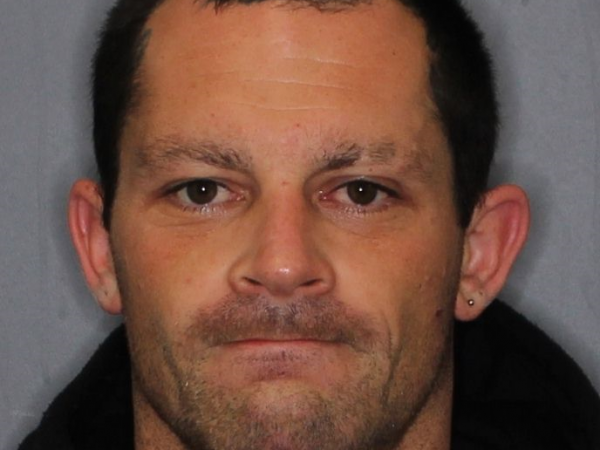 Ricky Wilson, 29, is about 183cm tall and of thin to medium build. Photo: Supplied / NZ Police

He was last seen on foot in the Silverstream or Heretaunga area in the Hutt Valley.

Ricky Wilson is described as Pākehā, about 183cm tall and of thin to medium build.

His lower legs are heavily tattooed.

Police said he should not be approached and anyone with information on his whereabouts should call 111.

The Westpac Helicopter is assisting in the search, and people are asked to stay inside while they use heat detectors to try and find him.