The Christchurch City Council has voted to prioritise works in the east to address flooding that's been happening for the last 10 years. 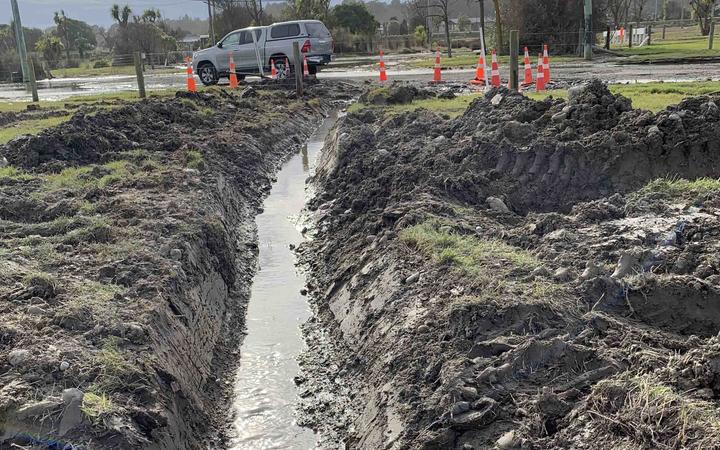 Pages Road, which is a main road to New Brighton, often floods when it rains, causing problems for pedestrians and motorists.

The road is surrounded mostly by the red-zone but some houses remain.

Councillor for the area Phil Mauger got so fed up with the situation that he went in with a digger last month and dug a trench - it fixed the flooding overnight.

"I saw a person walking on the road with a pushchair because the footpath was flooded, it was only a matter of time before someone was killed," Mauger said.

"I'm not saying my actions fast tracked the process but if I knew that work was being done in the background I probably wouldn't have done it."

The council blocked the trench as it was deemed a safety hazard.

It wasn't going to fund the works to fix the problem for another four years - but voted to bring it forward to start next year at a council meeting yesterday.

The $12 million project includes a new stormwater treatment facility, stopbanks near the Avon River and a tidal wetland.

Councillor Tim Scandrett opposed the decision as it will defer works in the Heathcote area which has flooded multiple times since the earthquakes.

"Those families affected by flooding around them and lapping under their floorboards are still there (in Heathcote) so without further information I can't support this.

"If you look at the plan for Pages Road I can't see how many houses compared to the Heathcote would be flooded. It's easy to say that Anzac Drive is a main road and it can be flooded - it doesn't flood homes," Scandrett said.

Councillor Yani Johanson abstained from voting as he said there wasn't information about how other deferred works would be affected.

"What would have been smarter for this project is to have the Pages Road bridge designed at the same time and the cycleway. If you think about the money we are spending in this area it must be close to $50 [million] to $60 million all up. It's a massive amount of money and yet we don't have a wider plan for it." 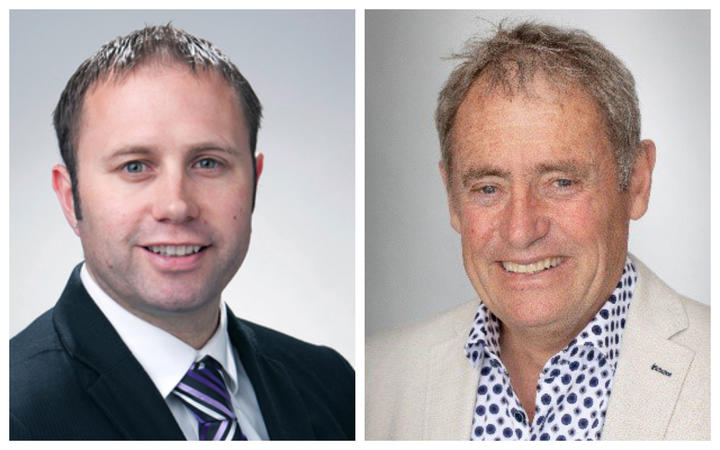 But the remaining councillors all voted in favour of the works - partly to avoid spending between half a million to $2m maintaining the area before it was fixed.

Councillor Sara Templeton said flooding in Heathcote has been addressed and greatly improved so agreeing to this project was a no-brainer.

"This is the main entrance into New Brighton. It needs some love, it needs flood protection and we do need the storm water quality enhanced for our global stormwater consent."

Jo Zervos has lived in New Brighton her whole life and is on the local community board.

She agrees with councillor Johanson that a plan for the wider area is needed.

"It would be wonderful to tie in everything together, getting the road fixed and the bridge done so we don't have to put up with little projects being done here there and everywhere over the next 10 years."

Now it has been approved the council will complete designs with the hope of starting the work early in the new year.