A former Christchurch City councillor says a council organisation set up to reinvigorate quake-damaged areas has been hamstrung by a lack of funding and micromanagement. 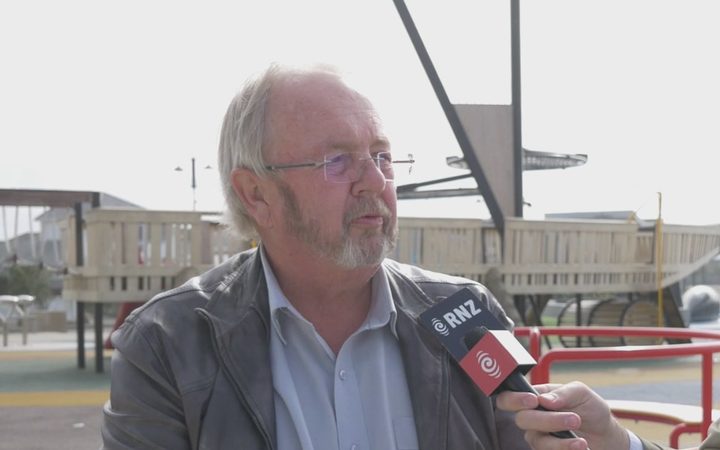 The organisation, Development Christchurch Limited (DCL) has been criticised for its lack of progress on a promised revitalisation of the New Brighton shopping area.

Former councillor for the area David East said DCL was intended to be set at arm's length to the council, but that didn't happen.

"They continually had to come to council with cap in hand to either get more money or more permission to do things but I would have thought the intent of the original set up was that they would be given a project, adequately resourced and left to get on with it."

East said the company had been micromanaged by the council.

"I think there was reluctance amongst council staff to actually let go of either the financial ability to get on with things, or the planning ability. There seemed to be a lot of patch protection, for want of a better word, which continually impeded on the ability of DCL to get on with things."

"In my time in council, I never saw the airport, the port, Orion, City Care or any of the other CCHL companies having to come in and report to council on their activities on a frequent basis and micromanaged to the degree DCL were."

Christchurch City Council and DCL have been approached for comment.