An organisation set up to help the earthquake rebuild in Christchurch says it needed about three times the much money it received to do all asked of it by the council. 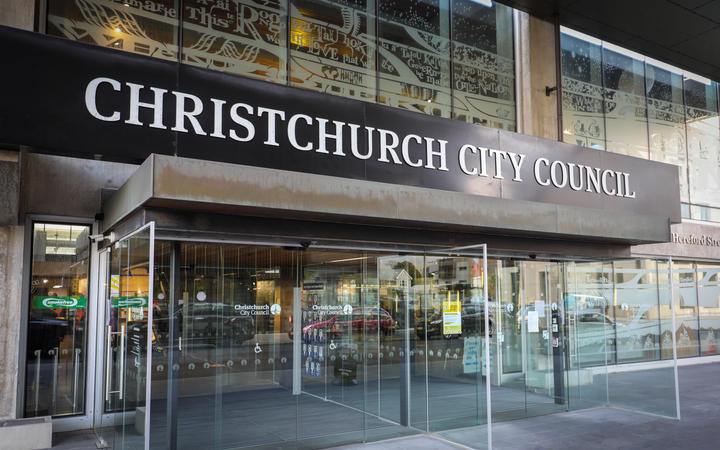 Council-owned Development Christchurch Limited (DCL) has been criticised over a lack of progress on some of its intended projects, which were to include regeneration of the Bishopdale shopping area and the seaside suburb of New Brighton, including the development of the central city block which was previously the site of the convention centre.

DCL chief executive Rob Hall said when it was set up in 2015 the intention was to fund the company by transferring to it some properties owned by council.

He said in the end only three properties, to a value of $16 million, were transferred, with the last completed in March this year.

"But really from the outset we needed $50m to $60m of properties to be transferred," Hall said.

"... And the purpose of that would be to have some of those assets generating some income so the organisation could be self-sustainable from the ratepayer and then to also allow it to borrow against its balance sheet or sell property and buy other property."

He said the organisation had not had the balance sheet which would allow them to operate as intended, so its ability to borrow money or sell or trade the redundant council properties had been limited.

He said the exact properties which could be potentially transferred to DCL's ownership, beyond the three transfers which were completed, were never pinned down.

It had always been a challenge to get the intended transfers of land executed and to identify potential parcels of land, Hall said.

"From the original decision to transfer property to capitalise DCL back in 2016 it seemed the further you got into it there were other priorities."

Hall said he was very proud of what DCL had achieved in regards to the Christchurch Adventure Park, and the hot pools and playground in New Brighton.

A Christchurch City Council spokesperson said it was in the early stages of developing a transition plan for DCL which would take into account whether other existing organisations could take over DCL's projects and functions.