Those working to make te reo the first language of tamariki Māori are pushing for it to be spoken routinely at home, but say the biggest challenge is that many of the parents of kōhanga reo and kura kaupapa children don't have the language. 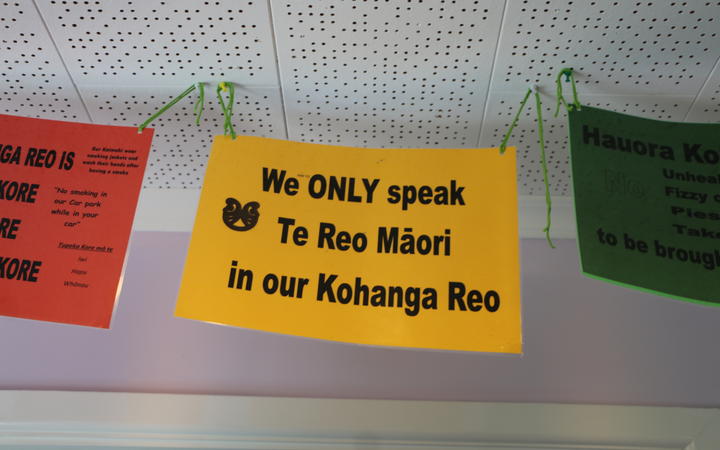 The Māori Language Commission is aiming for a quarter of Māori children under seven to have te reo Māori as their native language by 2040.

Waikato Tairawhiti Kōhanga Reo in Cannons Creek, north of Wellington, is one of many kōhanga reo growing the next generation of Māori speakers.

Started 34 years ago by Raiharepo Kopa and Dolly Te Puni, the kōhanga has become a whānau, with multiple generations coming through.

Kaiwhangai (nurturer of te reo Māori) Jesse Huriwai grew up in the kōhanga reo and returned back as a teacher six years ago to work alongside his cousins and teach his nieces and nephews.

Huriwai said enrolments had been steady for the past six years.

"We have whānau who have been part of the whare for so long, so we're quite lucky that we can generate numbers that way," he said.

"Then you get others around Porirua who hear by mouth, or hear by taringa, that the kōhanga is pretty good so they start sending all their mokopuna and bringing their kids here." 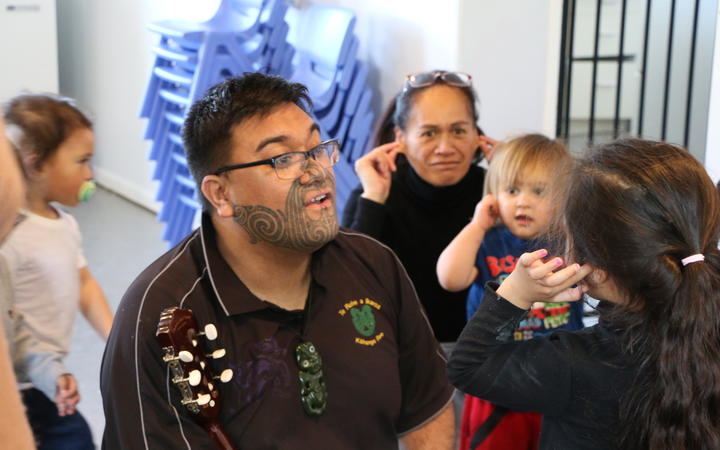 Kōhanga reo parent Misty Wallace, and cousin to Huriwai, said that over the past three years, all the tamariki of the kōhanga reo have gone on to kura kaupapa, Māori immersion school.

"They're actually telling their parents 'we want to go to the kura' - Te Kura Māori o Porirua."

Mereana Selby, deputy leader/ hoa toihau of Te Mātāwai, the independent statutory organisation established four years ago to revitalise the language, said it was possible to increase the number of tamariki speaking te reo to 25 per cent within the next two decades.

However, she said meeting that goal would take more than sending them to kōhanga reo.

One of the "biggest cries" from parents of kōhanga reo babies was how they could learn too, she said.

Many of them struggle to overcome their whakamā or embarrassment at not having the language, but Selby said that was slowly changing.

"More and more parents are becoming aware that they can't just send their children off to kōhanga reo and kura and stand back and watch, but that in order for the language to really take off and to be firmly planted and find its place back again as it once was, they have to play their part as well and that's very challenging for them." 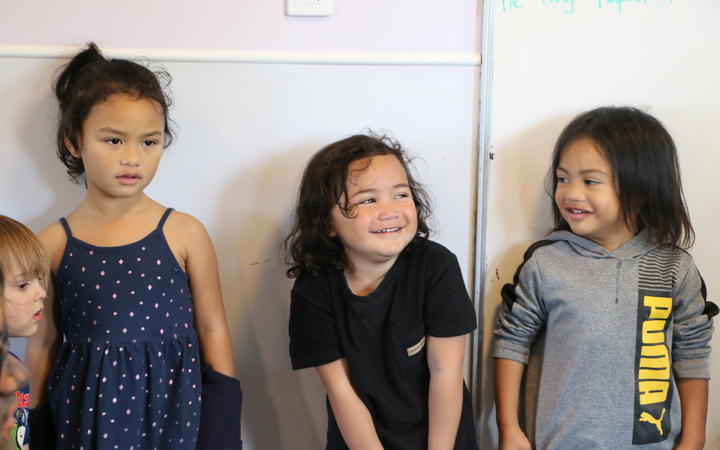 "If we want to see te reo Māori alive in the future, then we do need our rangatahi to love and value te reo Māori enough to become te reo Māori speaking parents and then it will just be that continuum, the intergenerational he reo tuku iho," Tamati-Elliffe said.

While there were almost no young Kāi Tahu te reo speakers 20 years ago when Kōtahi Mano Kāika first started, Tamati-Elliffe said they now had a strong cohort of rangatahi who were able to kōrero Māori.

She said parents should take advantage of the many online courses available to teach themselves te reo.

"I can't emphasis enough enough, it doesn't matter what level, or what ability you have in te reo Māori, just use what you know, and continue to grow," Tamati-Elliffe said.

Selby said people fought hard for kōhanga reo and kura kaupapa to be established, and Māori needed to keep fighting for te reo Māori to be valued and used as much as English.