More than one million New Zealanders took up the challenge today of using te reo Māori for the single, largest celebration of the language in history. 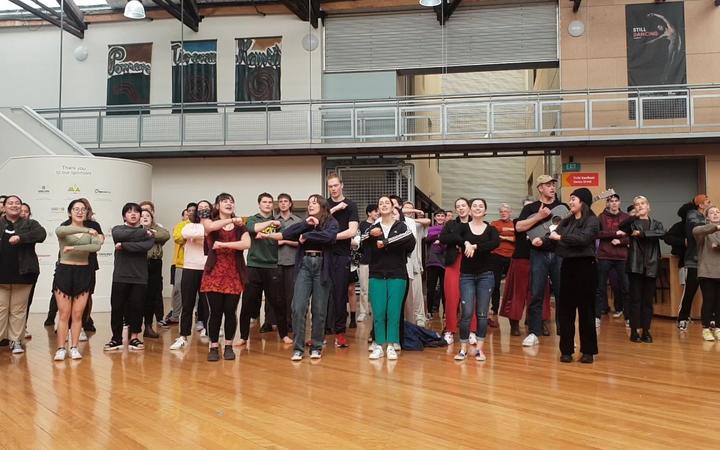 With Covid-19 restrictions putting a stop to the annual Māori Language Week parades, the Māori Language Commission instead encouraged people to use the reo in some way, shape or form at noon, and the nation responded, with one in five New Zealanders registering to take part.

As the clock struck noon, more than 130 students and staff at the Wellington-based drama school Toi Whakaari belted out their school waiata, Toi Whakaari E.

School director Tanea Heke said they chose to sing the waiata to celebrate Te Wā Tuku Reo Māori because it was the one thing all staff and students could do well. 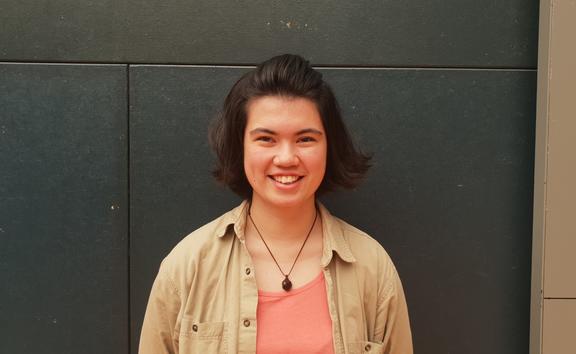 "I've begun it but I haven't finished it yet but I think that's a life thing, but I appreciate this week because it helps remind me how important it is," she said.

"I believe te reo Māori brings spirit and poetry and spirituality to existence - like, aroha, it's not just love, it's to share a breath, it's to give but to take and there's just so much poetry and depth to te reo Māori."

TBI Health physiotherapist Davide Castorina organised a kōrero in his office where kaimahi got together to introduce themselves in te reo Māori and say their favourite word.

"My Māori kupu was 'tautoko' [which] is really important and really relevant to what we were doing, because majority of my colleagues are not reo speakers and so it was good, because we were all there to support each other, so not to be whakamā and [to] be brave, be courageous." 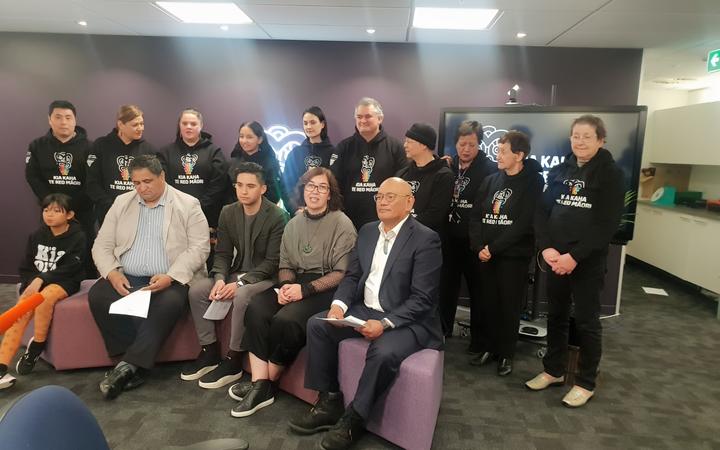 The kaimahi at Te Taura Whiri get ready for the ZuiMano - a Zoom call with 1000 people on it Photo: SUPPLIED

Castorina is originally from Italy, but has committed to learning te reo for his Māori children, and to help get rid of the inequities Māori face in the healthcare system.

He would also be presenting to the TBI Health clinicians on the Whare Tapa Whā, the Māori health model, later this week and how staff could incorporate it into their work.

However, more than 10,000 people tried to join the Zoom meeting at once, causing it to crash, which Te Taura Whiri chief executive Ngāhiwi Apanui said was "disappointing".

He didn't expect there to be such a positive response to the Te Wā Tuku Reo Māori kaupapa.

"We're ecstatic about that, but I think I'm happier because it confirms to us that the value we've been trying to build for te reo over the last four, five years has now happened so it's really a vindication in that way, but with all of these things there's always a tomorrow, so the tomorrow for us really is how do we turn all that value into speakers of te reo Māori."

The Māori Language Commission aims to have one million speakers of te reo Māori by 2040.

To see what other people got up to for the Māori Language Moment, visit www.tuku.reomaori.co.nz.