Working with other indigenous musicians from around the world has reinforced the passion Moana Maniapoto feels for te reo.

Moana (Ngāti Tuwharetoa, Tuhourangi, Ngāti Pikiao), a musician, writer and documentary-maker, rose to prominence in the 90s with her band The Moahunters (later The Tribe) and is one of the world's most successful Māori musicians. 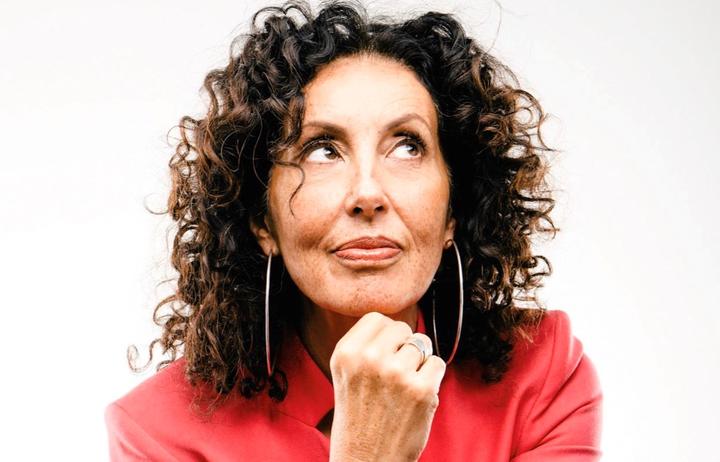 Moana's passion for te reo Māori has driven her to create multiple award-winning bodies of work.

Her song 'Moko' won the grand prize at the 2003 International Songwriting competition, in 2004 she was appointed as a member of the New Zealand Order of Merit for her services to Māori and music, she's the lifetime recipient of the Toi Iho Māori Made Mark and in 2005 won Te Tohu Mahi Hou a Te Waka Toi Award from Te Waka Toi.

With this many honours and awards under her belt, it's no surprise Moana is still just as passionate about indigenous language as ever. The latest single from her band Moana & The Tribe, 'TOKU REO', features Taiwanese singer Inka Mbing from the Atayal tribe, one of 16 indigenous tribes in Taiwan. The song honours the importance of all native languages.

Charlotte Ryan talked with Moana about her career, her passions and her new music.

She is pleased with her new single that contains beautiful lyrics that talk about the genesis of the Māori language that "comes from the gods", Moana says. Te reo expert Scotty Morrison, who wrote the lyrics, is a master, "Shakespearean in his approach", she says.

She has also worked alongside another five female Indigenous songwriters from around the world lately, including Shellie Morris from Australia and Mari Boine from Norway.

All come from indigenous nations where their language has been under threat and they are all "champions in their own way".

She says with a 12-year-old daughter speaking te reo every day the language is a constant for her, but Wiki o Te Reo Māori is special for many others.

Many New Zealanders are excited by the language now, she says, and there are a lot more champions of it in the community although there were still those who felt threatened by it.

"We still need to normalise it a lot more; there's still a parallel universe with a smattering of it."

While it was pleasing that this week New Zealand on Air has announced a new round of funding specifically for Māori music, she agreed it was late in the piece for such an initiative.

"There's a lot of late in the piece. There's been some great advocacy done in the background by many people to try and raise that visibility. The challenge is always on radio... the number of times I've done interviews on radio and they won't play the song, it's just bizarre ...not the song in [te reo] language, it doesn't fit the format."

She said it was beneficial to have Māori music awards which were a powerful way of raising up the visibility of Māori music. The mainstream awards needed to be more inclusive of Māori who often struggled within the commercial framework.