The co-founder of a Canadian brewery that has been mocked online and accused of cultural appropriation for naming its New Zealand pale ale 'Huruhuru', has apologised to anyone who felt disrespected. 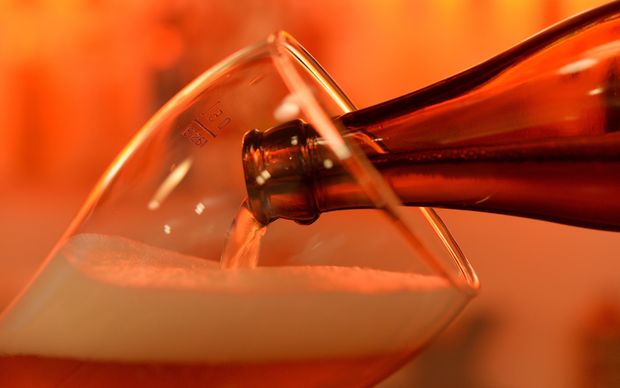 Hell's Basement brewery in Alberta and a Wellington leather shop named Huruhuru were both called out on Facebook by reo Māori exponent and TV personality Te Hamua Nikora, who pointed out the common interpretation of the Māori word is pubic hair.

Hell's Basement co-founder, Mike Patriquin, said their intended interpretation of the term was feather - meaning the beer itself was light as a feather - and that the full name of the beer is 'Huruhuru (the Feather) New Zealand Hopped Pale Ale'. 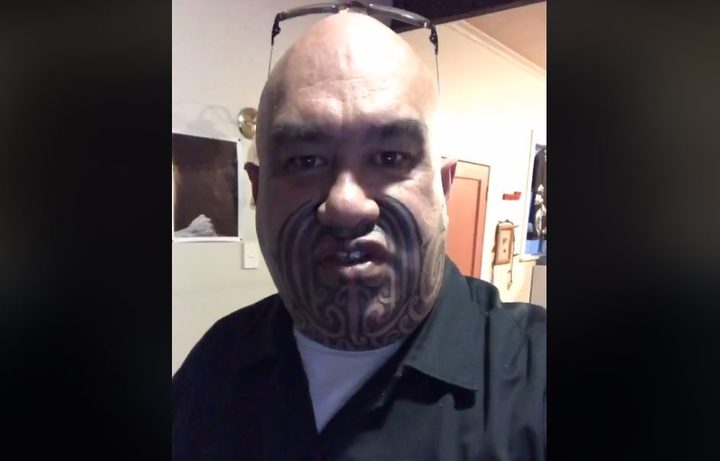 Patriquin acknowledged the company did not consider the common place use of huruhuru as a reference to pubic hair, and said consultation with a Māori representative would have been a better reference than online dictionaries.

"We did not realise the potential to offend through our artistic interpretation, and given the response we will attempt to do better in the future," Patriquin said.

"We wish to make especially clear that it was not our intent to infringe upon, appropriate, or offend the Māori culture or people in any way; to those who feel disrespected, we apologise."

"We also do not think pubic hair is shameful, though we admit it may not go well with beer. We are all human after all!"

Patriquin said they would consider re-branding their Huruhuru Pale Ale in the future.

A spokesperson from Wellington leather store Huruhuru yesterday told RNZ they had meant no offense by calling their store Huruhuru, which they also intended to mean wool, feather, or fur.

Aynur Karakoc said the company even got approval for the name from the Intellectual Property Office's Māori advisory committee.