A tender for underwater inspection services at the abandoned Tui Oil Field off the coast of Taranaki has shed light on the dubious state of its subsea infrastructure. 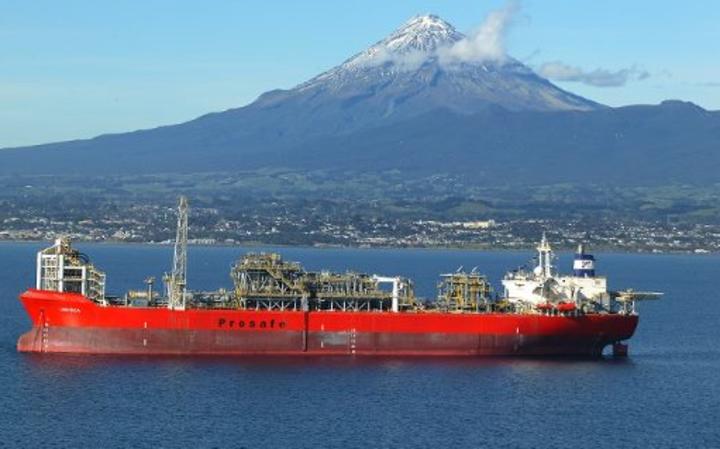 Tui's wells are connected to the floating production station Umuroa - which is still carrying about 30,000 barrels of oil - via flexible flowlines. Photo: Tamarind Resources

It describes and includes dramatic pictures of a 10 to 12 metre split in an underwater flowline - blamed for an oil spill in November - and highlights other well integrity issues.

The Crown now owns Tui and the Ministry of Business, Innovation and Employment (MBIE) is overseeing decommissioning the field at a cost of about $140m to the taxpayer.

Tui's wells are connected to the floating production station Umuroa - which is still carrying about 30,000 barrels of oil - via flexible flowlines.

An undersea inspection following last year's raised concerns and MBIE wants to take a closer look before progressing with the decommissioning process. 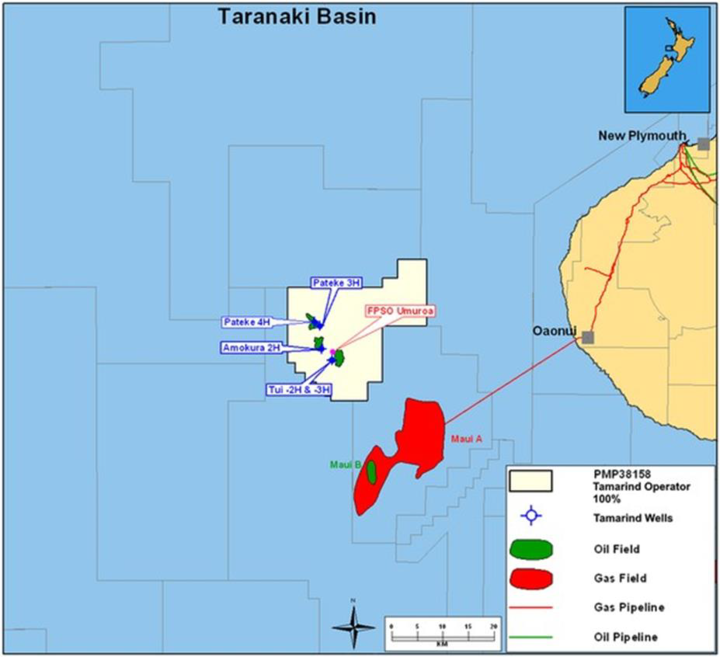 Climate Justice Taranaki researcher Catherine Cheung said she was horrified when she saw the tender.

"It's describing damaged flowlines with blisters and splits with oil marks on at least one of them. We just don't know how integral, how strong the infrastructure is down there."

Cheung could not understand how the infrastructure could have got into this state in the first place.

"We just wonder whether WorkSafe or the Environmental Protection Authority, do they have the confidence that have they been monitoring the activities in the Exclusive Economic Zone?

"These companies, the things they do out there, does the government know? Our regulators, are they on top of it? Or are we leaving things too late now that the companies are gone and we are left with this mess?" 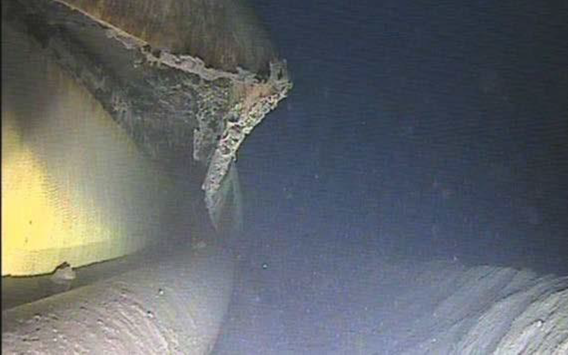 Salt Ecology is a consultancy which specialises in monitoring and evaluating the impact of activities - including oil and gas operations - on the marine environment.

Its senior scientist Leigh Stevens said it was worrying that a flowline had split.

"From an environmental perspective it's certainly a concern that there has been a rupture in a pipe and if it's through fatigue or something of that nature then you would hope there were monitoring procedures in place that would pick that up in advance.

"The general absence of spills from corrosion and things in the marine oil industry generally shows that by and large [monitoring procedures are] pretty robust."

Stevens said blistering did not necessarily mean a pipe was about to fail, but he warned Taranaki oil had a high wax content, floated easily and would head straight to the shore if spilled.

He was more concerned the taxpayer was paying for the decommissioning of Tui.

"One thing that I am amazed at is the fact that we seem to put a lot of political effort into encouraging oil companies - or we have done historically - encouraged oil companies to come and explore and develop, and then we seem to be quite happy to let them cry bankruptcy and run away." 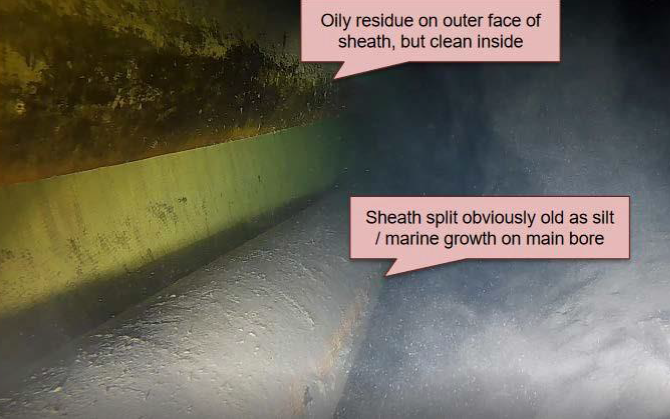 In a statement, an MBIE spokesperson said it had sought advice from Petrofac, a company that specialises in the operation and decommissioning of petroleum facilities, about the status of the Tui assets and it recommended another underwater survey be done.

This survey would allow MBIE to plan sensibly for the environmental consents needed for the project.

"The purpose of the upcoming underwater survey is to assess the integrity of subsea flexible flowlines to ensure flushing flowlines can be safely carried out before the FPSO Umuroa disconnects and leaves the field. The damage needs to be studied before any assessment can be made."

The spokesperson said the Crown was committed to complying with all environmental protection standards and other regulatory requirements in its management of the Tui oil field.

It believed the current state of the subsea infrastructure posed little risk, the spokesperson said.

"While the flowlines are not in use and remain attached to the Umuroa, they are not expected to leak, and related decommissioning activity is not considered urgent. The flowlines contain 98 percent water and pose a negligible risk to the environment given production has ceased."

Responsibility for regulation of oil and gas company infrastructure is shared between the Environmental Protection Authority, Maritime NZ and WorkSafe. 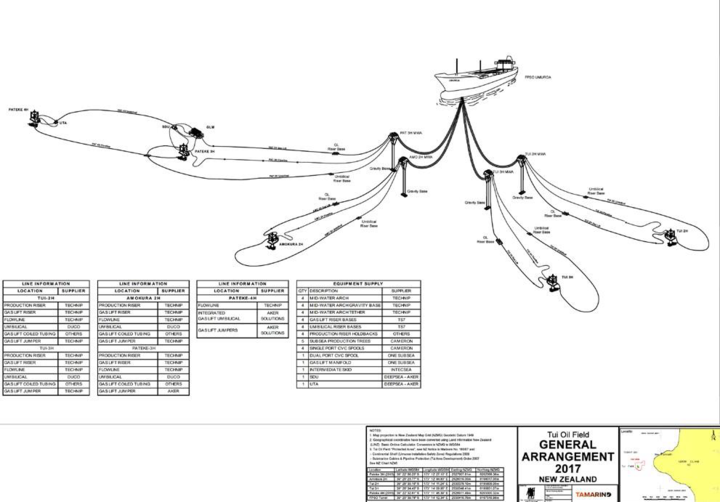 The authority also reviewed a subsea survey carried out by Tamarind Taranaki in 2018.

"This did not identify signs of deterioration or faults to do with widespread blistering of flowlines," Holmes said.

WorkSafe NZ spokesperson said the Tui Oil Field was subject to a periodic survey regime which was the responsibility of the operator.

Following the last survey, prior to the spill, there were no apparent defects reported to WorkSafe.

"The residual contents of the flow line present minimal health and safety risk, but may have a potential environmental impact. Environmental concerns are the responsibility of the EPA," the WorkSafe spokesperson said.

Maritime NZ said its role was to ensure there was a marine oil spill contingency plan in place should there be a leak, and financial security to cover its costs.

It said it was satisfied with the plan and security provided by BW Offshore - the owner of the Umuroa - and others involved.

MBIE said the underwater survey work was anticipated to start early this month.