The future of offshore oil and gas exploration in New Zealand in doubt after OMV announced today it is postponing drilling its Maui-8 exploration well indefinitely due to the Covid-19 crisis. 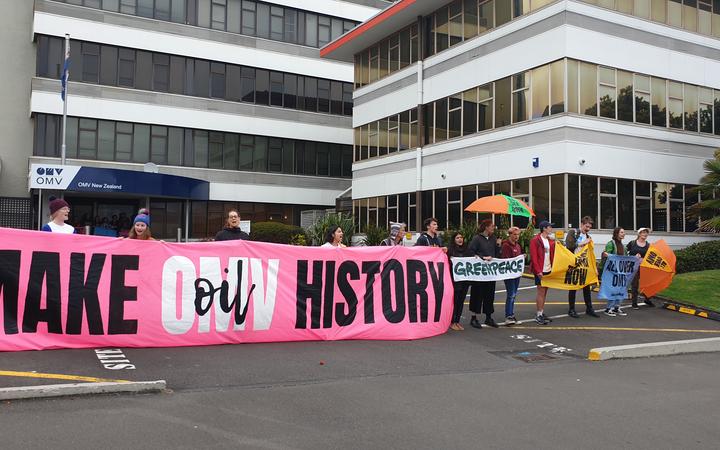 The COSL Prospector rig, which is contracted to Austrian-based OMV, has just completed drilling the Toutouwai-1 exploration well off the coast of Taranaki, the results of which are due shortly, and was set to drill Maui-8 next.

But an OMV spokesperson said that would now not go ahead and there were no plans to reschedule the work.

"Hopefully next time we have a drilling rig in New Zealand, but currently we have no real plans to bring an exploration rig to New Zealand."

The spokesperson said managing staff rotations for an exploration project were not feasible during lockdown conditions.

OMV had already suspended its Maui A Crestal Infill re-development campaign with the Archer Emerald rig.

Designed to extend the life of the Maui field, the company cited the complications of managing a large international workforce when making that decision.

The infill work was suspended for an initial three months.

Maui-8 was to be the fourth exploratory well drilled by the COSL Prospector in the current campaign.

The Gladstone-1, off the coast northwest of New Plymouth and Tawhaki-1 in the Great Southern Basin were unsuccessful leaving Toutouwai-1, which is north of the existing Tui field, the last hope from this season's programme.

Internationally, OMV announced it would cut its spending by $360 million in response to covid-19 and the lower oil price.