Te Wānanga o Raukawa will receive $8 million from the government over three years as partial recognition of its Waitangi Tribunal claim. 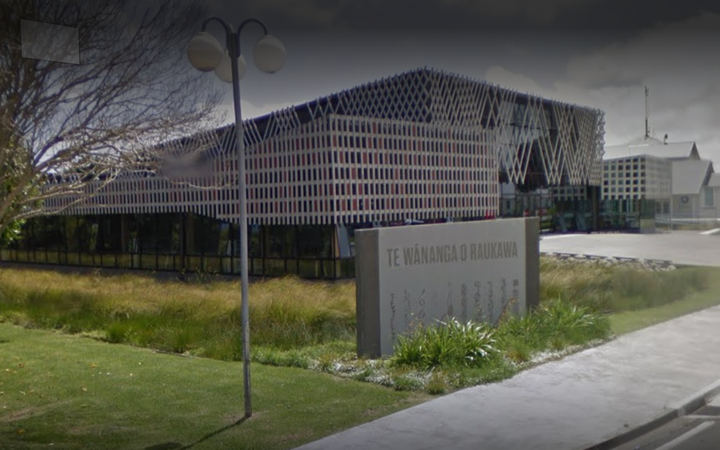 It estimated it lost out on more than $10m it would have received under the old model, which the government later partially re-paid in a one-off grant.

"Working with Te Wānanga o Raukawa to tackle its concerns, as detailed in the WAI 2698 claim, will help deliver a better system for the benefit of Māori learners," he said in a statement.

"The government is taking a collaborative and future-focused approach to resolving contemporary Tribunal claims. We have committed to working with Raukawa on a new funding solution that better recognises the unique role it plays in the revitalisation and growth of mātauranga Māori and te reo Māori within New Zealand's education system."

Davis said it was a new approach which would take time to get right and it had implications for the broader wānanga sector.

He said the Crown had agreed that a further one-off contribution of $300,000 would be made toward costs Te Wānanga o Raukawa had incurred in working with the Crown to resolve its claim.

The funding was crucial so that Te Wānanga o Raukawa could "continue delivering on its mission for Māori learners, while also meeting its commitment to work with the Crown on a long-term solution," Davis said.

The Crown has started discussions with all three wānanga on reforming its relationship with the sector and the role of wānanga within the wider tertiary system.