Te Wānanga o Raukawa will receive a one-off $10 million grant to "reset its relationship" with the government, and partially address its Waitangi Tribunal claim. 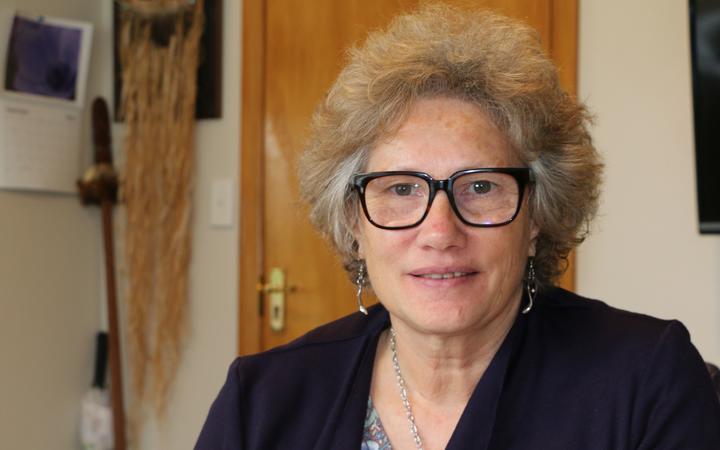 The Ōtaki-based wānanga argued the government's funding model left it at a disadvantage, and estimated it had lost out on more than $10m it would have received under the old model.

Associate Education Minister Kelvin Davis said the one-off grant was partially to address those deficits, but also to reset the wānanga and Crown relationship.

"[The wānanga] didn't think the way things were set up previously supported their aspirations to be a high-level tertiary institution," he said.

Te Wānanga o Raukawa submitted the Whakatupu Mātauranga Claim (WAI 2698) at the end of 2017, which has yet to be heard by the Tribunal.

In it the wānanga argued the Performance Based Research Fund (PBRF), which allocates money to tertiary education providers for research, did not support funding of Māori knowledge and research.

It estimated that since the introduction of the PBRF in 2004, the wānanga had been denied access to well over $10m in funding it would have received under the previous EFTS (equivalent full-time student) model.

It said the PBRF had appropriated funding "away from whakatupu mātauranga activity and redistributed it to universities to advance āhuatanga pakeha notions of research".

Te Wānanga o Raukawa chief executive Mereana Selby declined to be interviewed, but in a joint statement with Mr Davis and Education Minister Chris Hipkins said while there was still a great deal of work to do, the relationship agreement "represents a significant first step towards resolution of the claim".

"Importantly, it also creates a foundation upon which to build a new kind of relationship between Te Wānanga o Raukawa and the Crown."

Associate Education Minister Kelvin Davis said the Crown recognised the wānanaga had not participated, and therefore benefited from the Performance-Based Research Fund.

When asked how the Crown came to decide on the $10 million figures, Kelvin Davis said that it was decided on as a "start to resetting the relationship".

"This is just the start, this is a starting measure, a token of our appreciation for the work they've done but we're saying, let's continue to sit down and work out where we want the wānanga to be in years to come."

This was the first time in a decade that his wānanga had received money from the Performance Based Research Fund.

While he was unsure that $10 million was enough money, he said Te Wānanga o Raukawa had done a good job to get the issue in front of ministers.

"While Raukawa have been beneficiaries at this point in time by themselves, if there's an acceptance that the view taken by Raukawa to rangahau, to research, is different, it stands then that it's likely that will affect us as a wānanga as well, and we look forward to the discussions with the officials."

The Whakatupu Mātauranga Claim (WAI 2698) has been adjourned.