Those working in the education sector say the National Party's newly unveiled education policy leaves a lot to be desired. 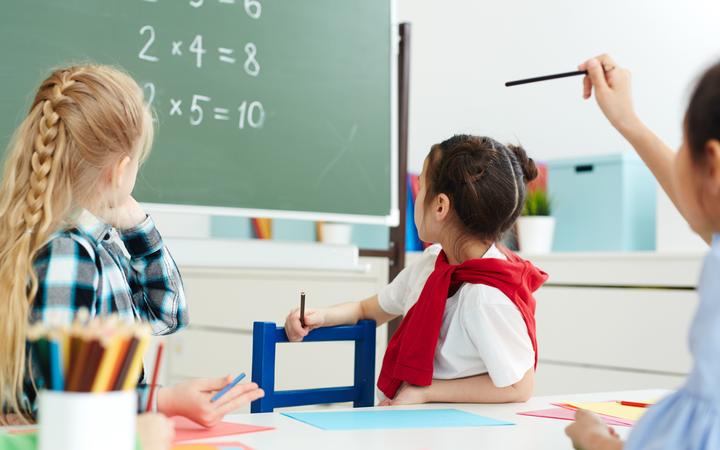 The possible return of charter schools brings a back to the future aspect to National's education policy, the Principals' Federation says. Photo: 123RF

National is promising a $1.9 billion education package over four years, with a focus on learning support, teacher aides, and new special character schools.

It also signals investment in fast-growing state and state-integrated schools and more funding for secondary languages in primary and intermediate schools.

The policy announcement has been met with mixed reactions but a general feel of disappointment from those working on the ground in the education sector. 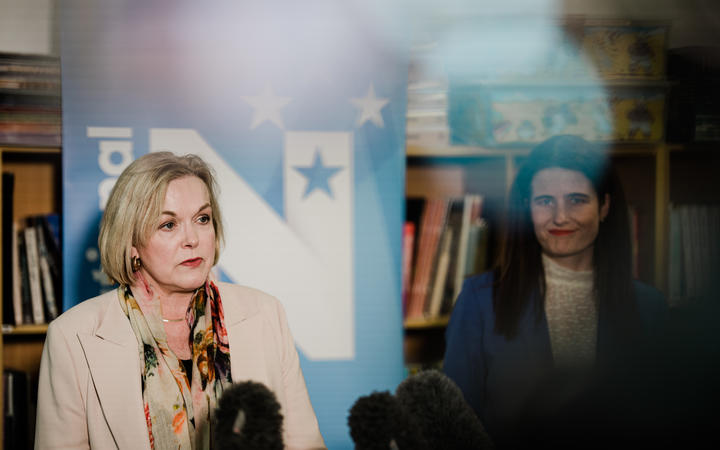 Te reo would be forced to compete for funding

President of Te Akatea New Zealand Māori Principals' Association Myles Ferris said while there are some good aspects in the policy it doesn't invest in Māori children.

"There's very, very little in it for Māori education that is of Māori, for Māori and by Māori. It looks like a very colonised policy that shows they think they know how to improve education for Māori but there's very little substance."

Ferris said even te reo Māori - one of the country's three official languages - will have to compete for funding under the second languages part of the policy.

He said the education system will continue to fail Māori until a "by Māori for Māori" approach is endorsed and funded by the government.

Charter schools - dubbed "new partnership schools" - would return under the National Party's education policy that set out an aim to establish 25 by the year 2023.

Rush said the policy had a "back to the future mantra" and would be a huge step back for schooling; charter schools having been recently scrapped by the coalition government.

"We don't like the idea of high performing schools being held up as some sort of high tide mark for other schools to aspire to because the last time National did this they imposed the national education standards in schooling and they proved to be one of the most destructive things to creative curriculum we've seen in a long time."

He said the National Party should be focused on ensuring every child in public schooling gets a decent education.

She said it was deflating to search for investment in early childhood in the policy to find there is nothing new for the country's youngest learners.

Wolfe added she's hoping pay parity will be prioritised in the Labour Party's education policy which is yet to be announced.