Fake news is already hitting New Zealand's election campaign, with a weekly research group pointing to NZ Public Party and the New Conservatives as the main offenders so far. 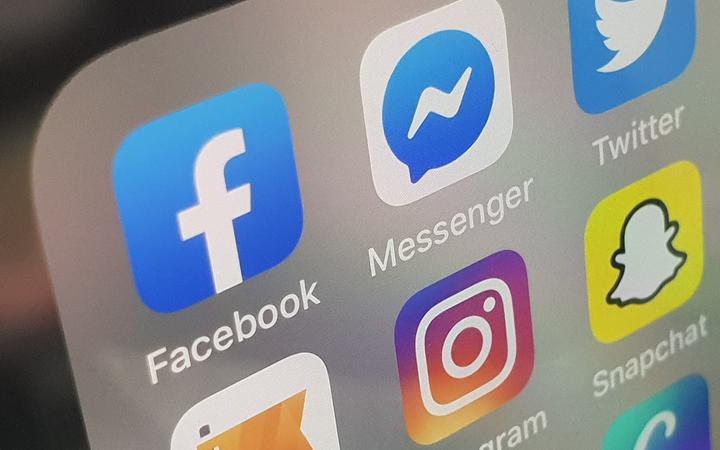 Part of the challenge is to assess if techniques such as data mining or misinformation has intruded onto the campaign trail here as has been identified in some overseas elections and referenda.

Dr Krewel told RNZ Morning Report's Corin Dann that, backed by an army of coders, they would be publishing findings on a weekly basis starting this week.

"We have our coders and they have a huge thing which we call a codebook and they go through all the Facebook posts and have a definition of what fake news is.

"We also ask the coders to fact check, so if they are not fully sure that something could be fake news we ask them to actually kind of Google this, go to traditional media, to reliable sources like your radio station for example, and look if this has already been called out as fake news."

She said they had defined fake news as "stories that are completely or for the most part made up and intentionally and verifiably false to mislead voters".

"On the fake news half-truth side, I would say it's mostly the New Zealand Public Party and New Conservatives that engage in a little bit of that."

Many other metrics would also be examined, including looking at misinformation, negative versus positive campaigning, inclusion of Māori, and many more things, presented in interactive graphs.

"If it's flying below the radar of fake news ... If it's not entirely or for the most part made up, does it still contain some half truths or somewhat questionable regarding its factual accuracy," Dr Krewel said.

She says the coders are already training and have some initial results.

"My current impression is that they are campaigning very fair ... a little bit of negative campaigning we are starting to see."

She said New Zealand was a very different landscape than the US, and was more likely to see New Zealand-made fake news than high volumes of Russian bots and articles created by state actors.

"It's definitely the other end ... I would imagine that for the US and particularly the upcoming presidential election we would see a very high bar for fake news and negative campaigning, this is also due to the electoral system, it's a two-party system so you have a clear antagonist who you attack, which is different from the multi-party system.

Dr Krewel said this New Zealand project was based on the Campsource group that had followed other elections overseas, but would be different in that results would be published weekly during the election campaign, instead of afterwards.