Close contacts of 89 users of a gym visited by someone infected with Covid-19 are being asked to get tested. 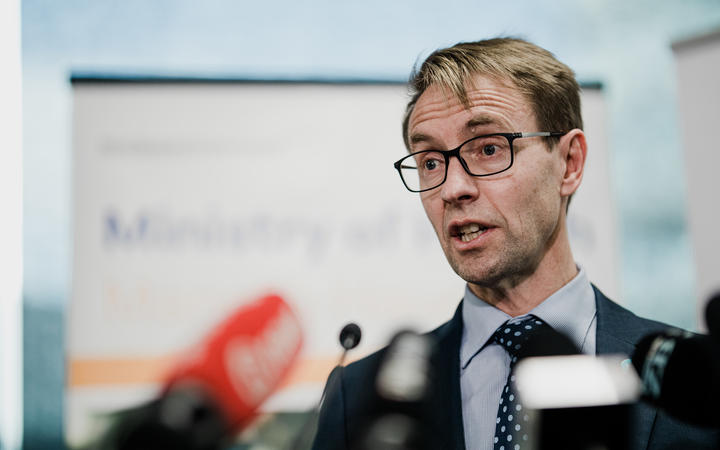 Test results from the 89 people who attended the same classes on 9 and 10 September are due back today and all have already been asked to self-isolate.

Other people who attended the gym around the same time as the person, but who were not in the same classes, were considered casual contacts and were also being asked to have a one-off test.

Director-General of Health Ashley Bloomfield told Morning Report the net is casting widely to include "contacts of contacts" of those who went to the same classes.

"It's the close contacts of those people, generally work or household contacts.

"This is an approach we've used throughout this outbreak and we've been talking to our colleagues in New South Wales - they do that as well.

"We have seen very high levels of being able to find people and get them in isolation quickly."

The infectious person is a healthcare worker at the Jet Park quarantine facility, but Bloomfield rejected the suggestion there should be tighter rules for quarantine workers' interactions with the public.

"Some of them are hotel employees, everyone from the cleaners to the cooks to the maintenance workers, and many are seconded in from government departments and then there are the health workers.

In addition to strict infection control procedures there was now regular testing which picked up this case, he said.

"I don't think it's reasonable to ask these people to basically confine the rest of their non-work life to not really seeing anybody or doing anything.

Bloomfield said he advised Cabinet there would be merit in continuing the use of masks as New Zealand's alert level is dropped below level 2.

Cabinet yesterday decided to extend restrictions of alert level 2.5 for Auckland and level 2 for the rest of the country, with Auckland's alert level to be reviewed on 21 September. However physical distancing requirements on planes and public transport were eased.

Bloomfield said he raised the possibility with Cabinet of a level "1-plus" which would keep restrictions on the size of gatherings and continue the use of masks on public transport and flights.

"The use of masks under alert level 2 is what's helped inform our advice about being able to reduce the physical distancing expectations on public transport and flights.

"My view is there's merit on maintaining that as we drop down from level 2 to level 1 and that's the advice I've given to Cabinet."