People who attended classes at an Auckland gym with a person who later tested positive for Covid-19 are at risk of becoming unwell and need to get tested, health officials warn. 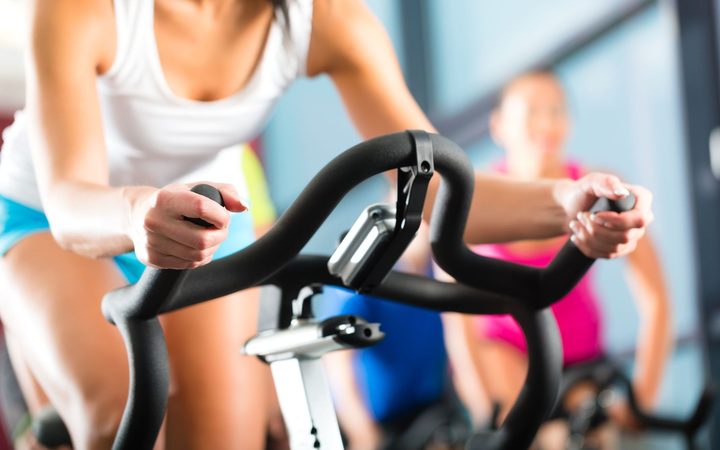 A person with Covid-19 attended classes at the Les Mills gym in Takapuna, Auckland and also visited Countdown Milford and The Warehouse in Milford before they knew they were unwell, Auckland Regional Public Health Service (ARPHS) said in a statement.

A spokesperson said anyone who attended the same classes with the person was considered to be a close contact and at greater risk of becoming unwell.

ARPHS asked those who attended these classes to stay at home and contact Healthline on 0800 358 5453 as soon as possible to arrange testing.

Other people who attended the gym around the same time as the case, but who were not in the same classes, were considered casual contacts and were also being asked to have a one-off test.

"Casual contacts should also remain vigilant for the signs and symptoms of Covid-19, but do not need to self-isolate unless they become unwell," ARPHS said.

ARPHS said the risk to anyone who was at the Countdown supermarket or the Warehouse at the same time as the case was very low.

"The person was only in these stores for 15 minutes and did not have close contact with anyone else during the visits. While the person was infectious at the time, the risk to staff and other shoppers is considered low."

The person visited Countdown between 11.45am and 12 noon on 10 September and The Warehouse between 11am and 11.15am on the same day.

People who scanned in to these places using the NZ Covid Tracer app will receive an alert in the next 24 hours, ARPHS said.

There were two new cases reported today - one was a returnee to New Zealand in managed isolation and the second was a health worker who works at the Jet Park quarantine facility in Auckland.

There are 97 active cases, 39 which are imported and 58 are community cases. New Zealand's total number of confirmed cases is now 1446.