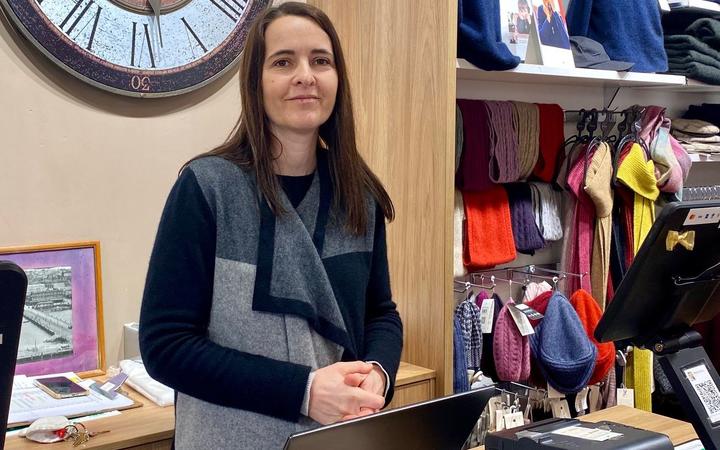 Treasury's latest measure of card spend and traffic volumes in the city suggests activity has rebounded to a strength last seen under alert level 1 - yet Anne Mazer is among downtown store owners who said their patch had been uncomfortably quiet.

"Compared to level 1 it's a huge difference. We have almost no one coming into the store. It's a disaster for us that it's keeping going at 2.5," she said.

Over the road a jewellery store owner echoed her words, while a bar manager said he was recording about half the daily number of customers he was seeing in July.

Their stories of slow business appeared to undermine yesterday's words from the prime minister describing " good increases in economic activity since the start of level 2.5 in Auckland".

"Payment and traffic data in Treasury's latest weekly economic update showed economic activity across the Auckland region and the country bounced back to levels experienced under alert level one following Auckland's move out of level 3," Jacinda Ardern said.

"This shows we've got better at adapting to shopping local and logistics and keeping our economy moving ultimately outperforming countries that decided against an elimination strategy."

The owner of Marbecks Record Store in Queens Arcade, Roger Marbeck, described the lack of customers as "disturbing".

"The streets are empty. It's not a good scene out there. I'm not quite sure which town the prime minister's been looking at, but it certainly isn't Auckland central," he said. 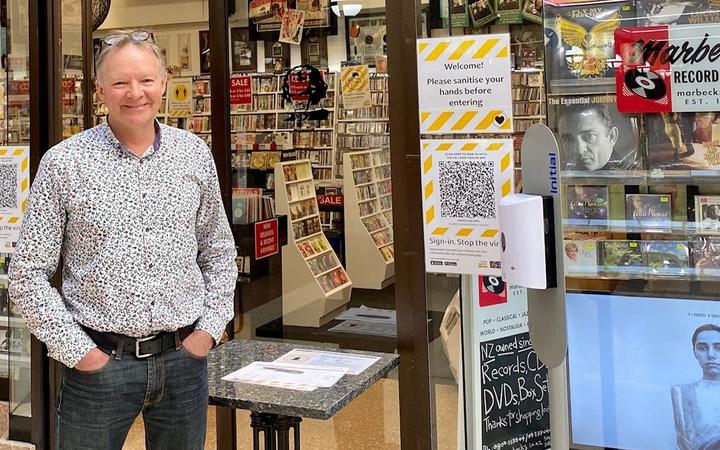 The chief executive of Auckland's city centre business association Heart of the City, Viv Beck, said because Treasury's figures generalised the whole Auckland region, it didn't take into account the "perfect storm" in the city centre.

She said shops, bars, restaurants and services which usually make up 20 percent of the region's revenue were beginning to reach breaking point.

"Large scale events are off and we've got significant amounts of people working from home; 130,000 people a day normally come into the city centre. So we've got businesses that are set up to provide services to them and those customers are staying away. So that makes for a very different scenario," she said.

It was unclear exactly where in Auckland people were spending money, but hospitality businesses in the suburb of Sandringham told RNZ it was not in their stores.

Barwarchi Indian Restaurant manager Srinivas Jakkas has been unable to seat as many customers as usual due to social distancing requirements, but he said fewer people were coming in the door due to a general reluctance to spend money "while the future is uncertain".

"After the second wave lots of people got a fright, so they're not coming from their homes. Lots of people are getting takeaways or doing Uber[Eats]."

It was the same situation over the road for Food Inn restaurant owner Shoeb Saiyad who would like to see the government subsidising people's food bills, like schemes that have helped boost economies overseas. 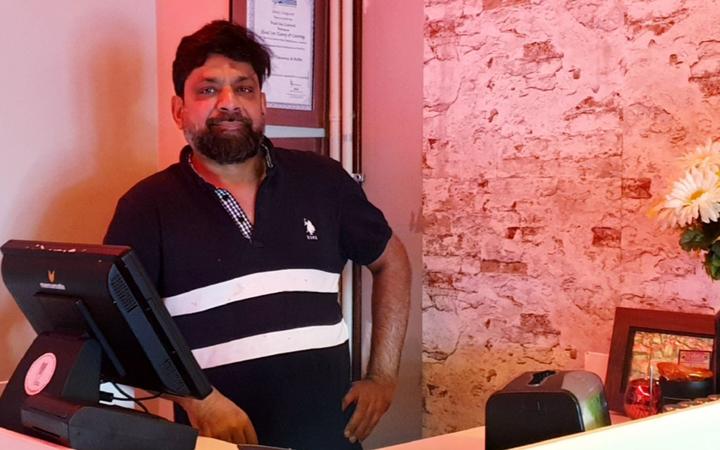 "Like in the UK they've done with the eateries there. Where the government pays some percentage, and the people go out, basically getting the economy rolling... something like that. Because this area's confidence and the people's spending is less."

Heart of the City said it would like local government and central government to work together to provide incentives for people to come into the city centre, including ongoing discounts to public transport.

It also wanted targeted hardship support specifically for central businesses, to sustain them through the remainder of alert level 2.5.