The services sector has fallen back into contraction after two solid months of growth as the resumption of lockdowns hit hospitality businesses. 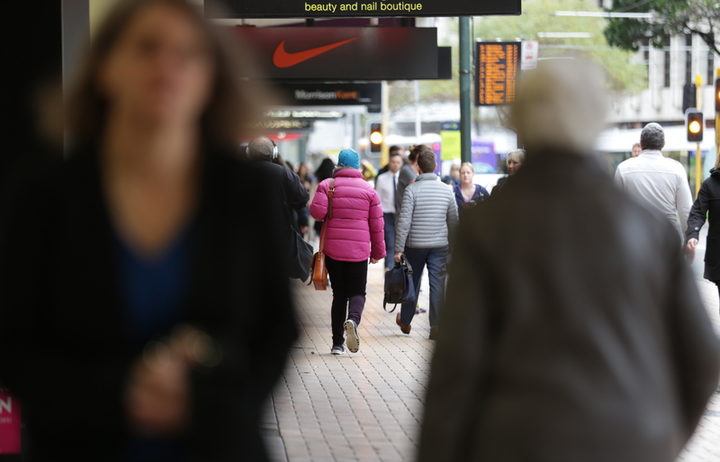 A reading below 50 indicates contraction.

The employment sub-index also took a step back on July and remains below 50 for the sixth month running, which points to jobs being lost in the sector.

"[The result] is probably more understandable given the new restrictions that came into place 12 August, and of course these restrictions have a lot of impact on services industries because they depend on people meeting up and mingling," BNZ senior economist, Craig Ebert said.

He said despite the August slump, the result was still consistent with an underlying improvement in the economy.

"Now if you look at the headline index for August... [it] would normally indicate the economy is going backwards, and to a point that's true. But the context is the June quarter, where we saw probably the worst of the lockdown effects was contracting all that more."

Ebert said he expected the PSI and its companion survey, the Performance of Manufacturing Index (PMI), to bounce back in September.

Hospitality businesses were the most affected by the latest restrictions, as its reading on the sector specific PSI index fell to 26.9 from 65.9 in July.

The services industry in the Otago-Southland region was the worst performing in August, as the reimposition of travel restrictions put a lid on domestic tourism.