Les Mills Takapuna says there are 89 people considered as close contacts, after a person later diagnosed with Covid-19 visited the gym, Countdown Milford and The Warehouse Milford. 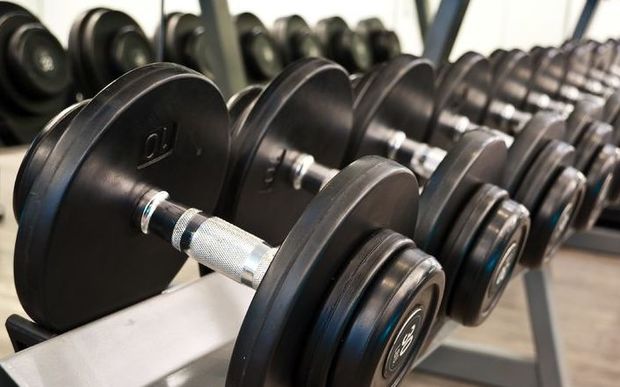 Yesterday it emerged that the person visited Les Mills gym in Takapuna while infectious as well as Countdown and The Warehouse in Milford.

An ARPHS spokesperson said anyone who attended the same classes as the infected person was considered to be a close contact, and at greater risk of becoming unwell.

Those who were at the gym around the same time but not in the same classes were considered casual contacts and at lower risk.

However, ARPHS is recommending that these people still call Healthline and arrange to also have a one-off test. They do not need to self-isolate unless they become unwell.

"We've supplied information quickly to health authorities and we've also been in direct communication with our members.

"We have extensive cleaning protocols already in place. We are also running an additional deep cleaning process followed by anti-viral fogging, and we will be operating our Takapuna club safely under level 2.5 conditions again from Monday 14 September."

Covid-19 modeller Professor Shaun Hendy told Morning Report going to the gym is the type of activity where there might be some spread, because people are indoors, breathing hard and close to other people.

ARPHS said the risk to anyone who was at the other locations - the Countdown supermarket or the Warehouse - at the same time as the case was very low.

"The person was only in these stores for 15 minutes and did not have close contact with anyone else during the visits. While the person was infectious at the time, the risk to staff and other shoppers is considered low."

People who have scanned in to these places using the NZ CovidTracer app should receive an alert via the app:

Aucklanders should be wary for symtoms of the virus, including new or worsening cough, sore throat, runny nose, temporary loss of smell, fever and difficulty breathing.