An almost $300 million fund to support the move to more climate friendly agricultural practices has been promised by the Green Party, if they are elected. 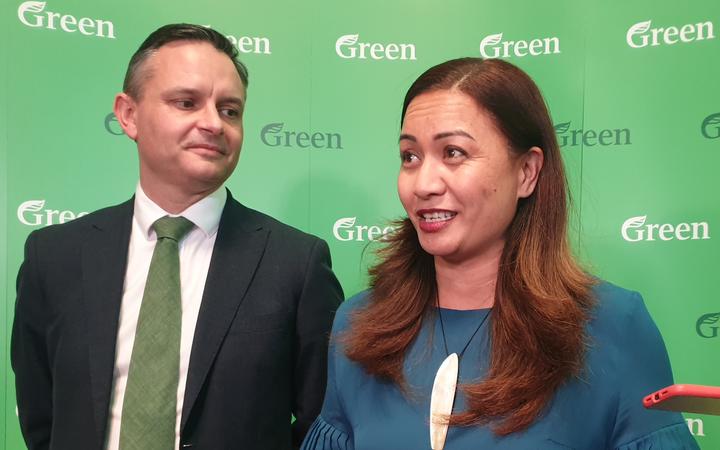 The Healthy Food and Farming Fund would distribute up to $297 million over three years towards the transition to regenerative and organic farming, and be used for practical on-farm changes as well as processing infrastructure.

The Farming for the Future plan was announced by the party in the rural Canterbury town of Leeston this morning.

It would add to the current Governments $700 million package of support for farmers to clean up waterways, to provide $997 million of funding support for clean farming, the party said.

Co-leader James Shaw said as the country recovers from Covid-19 there is a once-in-a-lifetime opportunity to transform the way food is produced and grown.

Shaw said a quantity-over-quality approach to farming has degraded rivers and waterways, harmed animals, and is warming the climate. And successive governments have encouraged intensive farming, and prioritised profit over the environment and climate.

"Our Farming for the Future Plan supports farmers to be part of the solution to the climate crisis, by offering grants, loans, and other resources to support the transition to low-emissions farming," he said.

The party would also look into making changes to the Organic Products Bill to "include a robust definition of organic, clarify that existing organic certifications are valid, and create an organic industry advisory group to oversee the legislation."

The party wanted a government-backed sustainability accreditation system for food and fibre products, enabling New Zealand farmers and growers to command higher prices for their exports.

"With clear new rules, all of us will be able to see when our food has been sustainably produced and make the best choices for our families whether we buy at farmers markets or supermarkets," Shaw said.

Other initiatives under the plan include:

The National Party has labelled the Green Party's agriculture policy a slap in the face for farmers.

Agriculture spokesperson David Bennett said such nitrogen reduction limits were madness and would kill off dairying as it currently existed.

He said now was not the time to be putting the brakes on a still-functioning export industry.