A Tasmanian tiger pelt found in New Zealand has caused excitement in Australia. 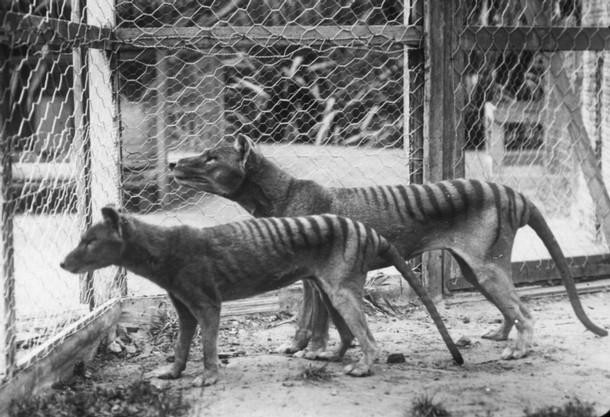 Tasmanian tigers, or thylacines, were a fox-like marsupial that became extinct on the Australian mainland less than 2000 years ago. The surviving Tasmanian population was wiped out by European settlers who thought they were a threat to their sheep, and the last living thylacine died in a zoo in Hobart in 1936.

The New Zealand pelt has revealed new information about their coats, and provided some surviving DNA.

It was bought in 1923 by Whanganui taxidermist and collector Archibald Robertson.

After Robertson's death it was displayed by friends of the family, who ran the small Kahutara taxidermy gallery near Martinborough, where it was spotted by scientists who discussed the find with Te Papa curator Alan Tennyson. 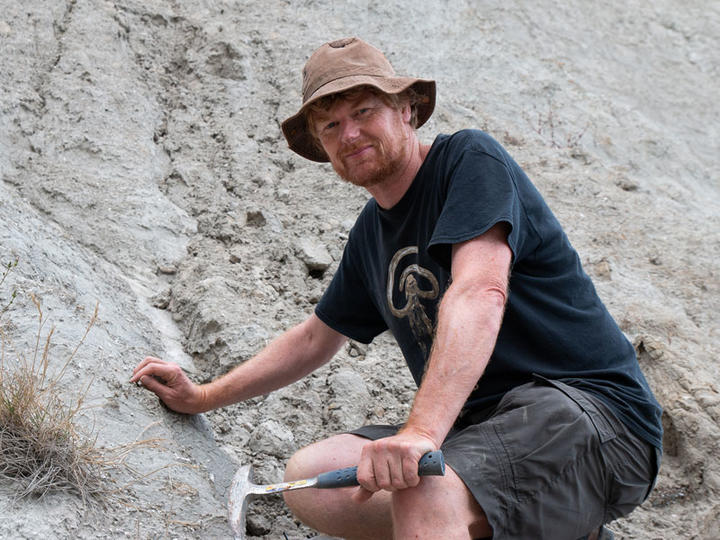 "It's one of the more famous extinct animals in the world, and there's a huge amount of attention on it even today - they're still researching how it lived and what happened to it. The attention has never really gone off the thylacine, so new material here in New Zealand is really exciting," he said.

"It was pretty unexpected obviously ... it had been kicking around in New Zealand for many decades, but it hadn't been brought to the attention of the scientific community who were working on thylacines globally.

"I had heard about it, a few reports came through about it and in 2017 I read a global review of all the specimens, and I was very surprised that that one, and the couple of skulls we've got in Te Papa, didn't appear in their database."

Tennyson wrote to the lead author of the global review to let him know about the specimens here, "and he was very interested."

"I was aware that it was a very nice pelt, but not knowing the global situation with the state other ones were around the world I wasn't clear on how important it was - but it sounds like it's really one of the best that's still preserved anywhere," Tennyson said.

What scientists learned from the Whanganui pelt

David Thurrowgood, a conservator at the Queen Victoria Museum in Tasmania, helped organise for the pelt to be bought by the National Museum of Australia. He told the ABC the Whanganui pelt is unique because it offers a special glimpse into the thylacine's colouring, and the structure of their fur.

Most thylacine pelts were preserved using arsenic or mercury, with methods that destroyed the DNA, but this pelt was preserved with a different method that allowed long DNA fragments to stay intact.

Samples have been taken and compared with DNA held at the University of Melbourne. 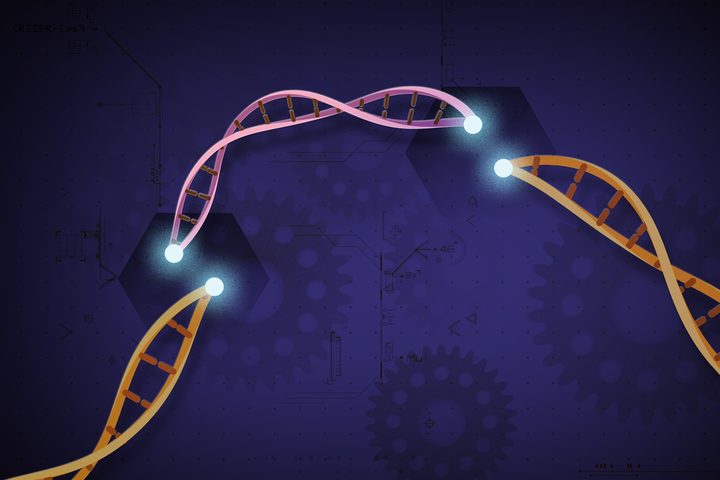 Thurrowgood told the ABC only a few observations of thylacine hair have been done in the past, and the Whanganui pelt was more vivid than the other faded pelts held by museums.

"So I was able to look at the hair in quite a different way and there are eight different types of hair on a thylacine.

"The rich chocolate browns on the stripes and honey colours, down to really beautiful greys on the underside of the animal, indicate how beautiful it would have been," he said.

"Some of the hairs are hollow, a bit like other species who live in the cold, and use those fine pockets of air to keep themselves warm and be well adapted to the Tasmanian climate."

What else could the pelt offer?

Studies into thylacine DNA have already been made, but there's not much of it around, and more diversity gives more clues.

"Ultimately there's only a limited number of these remains of extinct animals, so it's a very limited pool and the number being discovered is getting less and less, so something like this being discovered so recently is really exciting," Tennyson says.

"The science of DNA research has really been taking off in the last few decades, so that a lot more information can be found out using DNA ... so it's fantastic that this one clearly does have good DNA in it. That'll allow the research team to discover a lot more about the individual history of this particular animal." 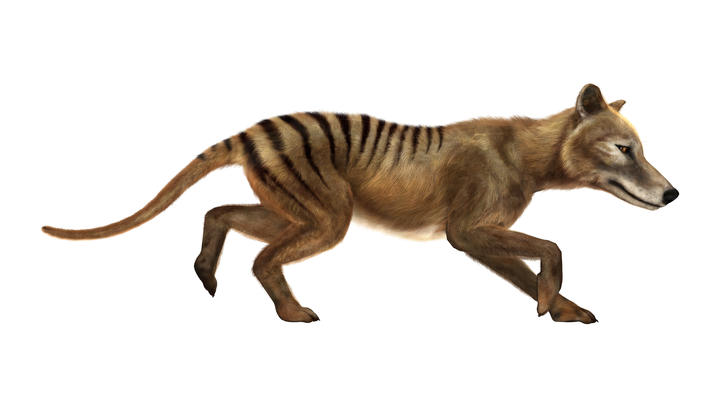 An artist's impression of a Thylacine coat. They are described as wolf or dog-like marsupials, with distinct stripes on their backs. Photo: 123rf

What else is new and promising in thylacine discovery?

The thylacine was officially declared extinct in 1986, but unconfirmed sightings are regularly reported in Tasmania. Searches have failed to turn up any solid evidence there could be surviving population remnants.

In 2000, scientists at the Australian Museum announced a project attempting to clone a Tasmanian tiger using genetic material from a pup which had been preserved in alcohol, prompting debates about the science and ethics of whether reviving an extinct species could or should be done. But the project was scrapped in 2005, because the genetic material was too damaged. 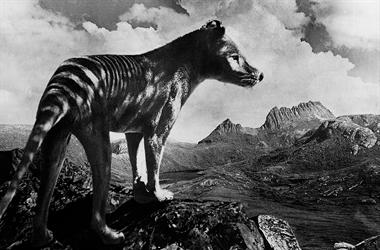 However, in 2017 Australian scientists announced they had sequenced the pup's genome.

Thylacines and wolfs are a unique example of convergent evolution - where two very different species become physically similar and fill the same niche roles - and that team wanted to compare the genetics of the two species, to see if there was any similar code in their genetic blueprint.

The study showed there wasn't, but it unexpectedly showed a sharp bottleneck in the genetic diversity of the population somewhere between 70,000 and 120,000 years ago, that's likely to reflect some sort of environmental strain on the species such as a shift in the climate.

Tennyson says the more we continue to discover about the thylacine the better we can understand big picture questions about species evolution and destruction.

"I'd be keen for them to be out there, but I'm afraid I don't have faith that there are any out there, because they are quite a large animal, and it's been many many decades since there's been any confirmed sightings, and lot of people have been looking.

"It's just amazing to hear about new specimens of extinct things turning up, and ones this one preserved which are hiding away in corners, no doubt there's plenty of other treasures hidden in small museums around the place which we still haven't found."

"It's important that we keep an interest in these extinct animals, because the more we can learn about why they went extinct helps us understand current conservation issues, and hopefully leads to better conservation outcomes for other species in the future."