The Southland Museum is ramping up its pest control after a rat broke into an enclosure and ate one of the museum's resident tuatara. 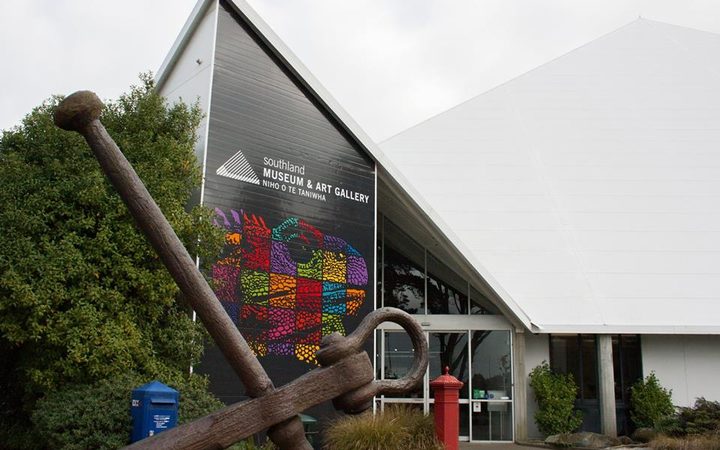 The rogue rat scaled a two-metre pipe and climbed through an air vent to kill the 30-year-old tuatara.

"This was one of the first breeding offspring we had at the museum, hatched in 1989," he said.

"I can imagine how hard this has been on our staff - they work with these tuatara everyday."

He said it was not unusual for rats at this time of year to try and get indoors in search of food.

Keeping rats at bay was a challenge, and he said the museum couldn't put rat poison out because it would then attract insects.

"The tuatara end up eating the insects and they can be affected by that same toxin."

A rat has been caught and is awaiting autopsy in a freezer, but traps have been laid in case there are more.

He said staff would now determine whether it was the same rat that killed the tuatara.

"We've got approximately 80 tuatara that live in the tuatarium and they are all safe at this point."