Teachers are disappointed the government has made only minimal changes to their right to use force to restrain students despite years of debate over the topic. 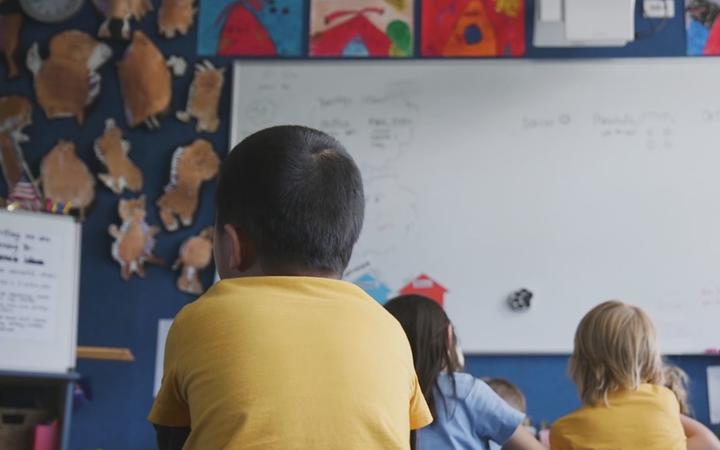 They say schools are struggling to cope with increasing violence from their students and they need clearer rules.

They are also angry the government has given them just hours to respond to its proposals, which were in a supplementary order paper included in the Education and Training Bill that was passed by Parliament earlier this week.

The main change was to extend teachers' right to use force to situations where they fear a child will cause emotional distress, not just physical harm, to themselves or others.

Principals' Federation president Perry Rush said it was not clear that the changes would "de-cloy" the rules so they were easy to understand and gave teachers sufficient freedom to act when they needed to.

"In an instance of violence in the classroom, the teacher is called upon to act immediately," he said.

"So there is no time for a teacher to be thinking through a criteria. It needs to be something they call on their professional knowledge and professional judgement in the moment."

Rush said he was worried teachers and principals would be disciplined for trivial contact with children such as placing their hand on a child's shoulder to steer them away from a confrontation.

"Whether or not those sorts of daily interactions would be deemed to be impeding a young person's freedom to move and therefore be deemed to be restraint, it's not at all clear in those instances, and this change to legislation was meant to clear up these matters," he said.

"It's very uncertain at this stage about whether this legislation is going to resolve the important permission that teachers need to act, and act quickly."

Patrick Walsh from the board of the teacher registration and disciplinary body, the Teaching Council, said the council was disappointed the government was proposing so little change.

"What we wanted here is for the government to recognise the environment that teachers and principals are working in and to operate a really high-trust model," he said.

"The law as it currently stands is a very low-trust model. It creates increased risk for teachers and principals in a difficult, violent environment having to break up fights and physically restrain students where the teachers under the current law would be more liable to prosecution.

"In our view that creates a more unsafe environment for students as well because teachers would be reluctant to intervene in situations where they should."

Walsh said the government should have included a provision that accepted teachers were acting in good faith when they restrained students.

He said without such a clause, it was more likely teachers would be sued for trying to protect themselves and their students from harm.

Walsh said he was also unhappy the government had given principals and teachers just 26 hours to respond to the proposal after three years' of debate about the problem.

"We think ... having 26 hours to respond to something of such urgency and such importance to the profession, that that was manifestly inadequate and I think disrespectful to the teaching profession."

'It's always going to be a difficult balancing act' - Education Minister 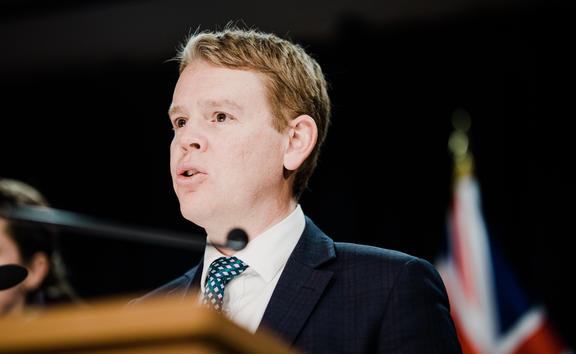 Education Minister Chris Hipkins said the short time period for feedback on the supplementary order paper was partly because the government had been consulting with teachers about what to include in the paper.

He said the changes were never going to please everybody.

"There will be some groups who think that we have gone too far and some groups that think we haven't gone far enough," he said.

Hipkins said the government did not want to stop teachers from intervening when it was necessary.

"But then we also have to take on board the feedback from the disability community that students with disabilities are more at risk from the unjustified use of physical restraint and physical force and we do have to take those concerns seriously as well so it's always going to be a difficult balancing act," he said.

Hipkins said the government did not include a goodwill provision because it could be abused.

"We've got to be careful that we don't create a presumption that gives people a false sense of comfort that they can do something that they shouldn't be doing," he said.

Children's charity Save the Children has warned against giving teachers more power to physically restrain their students.

It said children, especially the youngest, needed protection from the misuse of physical force in early childhood centres and schools.

The council wants a legal assumption that teachers are acting in good faith when they restrain students, but Save the Children says that is an outdated idea that would create too much ambiguity.