Teachers want more training so they know how to handle violent children and don't break rules governing the use of physical force in schools. 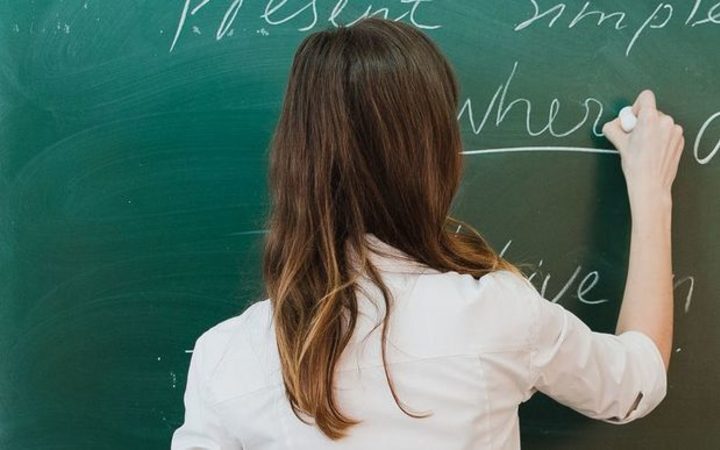 There is some concern among teachers that the rules will stop teachers intervening in a fight, for example. Photo: 123rf

They say the case of a teacher censured for carrying a struggling child to the principals' office is a cautionary reminder that teachers can restrain students only if they are at risk of harming themselves or others.

The Teachers' Disciplinary Tribunal said the teacher was in a difficult position because the boy had allegedly hurt other children and had a history of misbehaviour. However, he was found guilty of misconduct.

Lynda Stuart, the president of the teachers' union, said teachers needed faster access to official training on new regulations that were recently introduced.

Ms Stuart said the rules also needed to be reviewed because a strict reading of them required schools to report even trivial incidents, such as holding back a 5-year-old from running after their mother, to the Education Ministry.

"If we put a hand out to the child and bring them back into the classroom they will settle quite quickly once Mum's gone," she said.

"The guidelines that we've been given in schools mean that we would have to fill in a form on that particular occasion."

Secondary principal Patrick Walsh helped draw up official guidelines for teachers and said the rules were right, but some situations, such as stopping special needs students running away from school, might require a review.

"Those contexts are sometimes quite difficult to read and there was a proposition that if teachers are acting in good faith and they are trying to prevent harm to that student or others that the law should provide a protection to the teachers," he said.

However, Mr Walsh said that had not been tested in court and teachers and principals were worried they would run into problems even if their intentions were good.

He said principals had shared their concern that the rules were making teachers think twice about stopping students from hurting one another.

"Fights have been recorded in schools and put on social media. In the background you can see teachers yelling for their people to stop the fight or the assault," Mr Walsh said.

"The question from the parents of the child being assaulted is, 'why didn't the teacher intervene to prevent my child being seriously harmed?'

"That's a legitimate question but it does raise all these issues around if the teacher does get involved in physically breaking up a fight, are they going to be hurt themselves, are they going to run the risk that they may end up being charged with assault themselves or be referred to the Education Council?"

Principals' Federation president Whetu Cormick said the use of physical force was a stressful subject for teachers and principals.

"Teachers have to be making snap decisions in the moment, often during tense situations, about whether or not they can intervene," he said.

"One of the problems that we're now hearing is that teachers and school leaders are saying 'this is just too hard and unless I'm going to be shown how to manage this stuff, it's going to be hands off'."

Mr Cormick said the guidelines on what teachers could and could not do were clear and there was good training available.

But he said the underlying problem was a lack of funding for children with behaviour problems.