Six contracts for new charter schools signed just before the election are being reviewed. 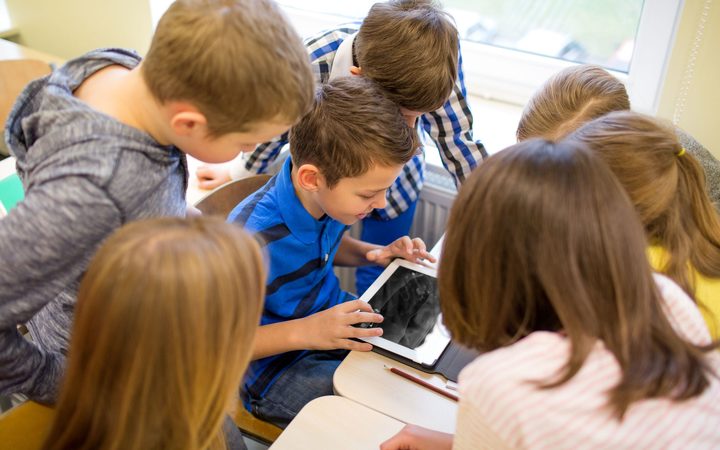 The new Education Minister, Chris Hipkins, said the previous government's signing of the contracts was in clear contravention of the usual pre-election protocols.

Labour, the Greens and New Zealand First all oppose charter schools - National and ACT support them.

The previous government signed four contracts in September, just weeks before the election.

The other two contracts were signed in June, and are to open in February, with the other four opening in 2019.

Chris Hipkins said this breached the usual pre-election rules and he had ordered a review.

He said those involved knew that a change in government would mean change for these contracts.

Mr Hipkins said signing the contracts so close to the election was in clear contravention of pre-election protocols.

ACT leader David Seymour, who was in charge of charter school policy in the previous government, said the contracts were already in the pipeline.

"All of that takes time, I don't feel that the excuse frankly that he's trying to make cuts water."

Mr Seymour said Mr Hipkins would find it was not simple to cancel contracts the Crown has entered into.

The manager of one of the charter schools due to open in 2019 said he would be disappointed if the contract was withdrawn.

"We'd be very disappointed, we put a competitive tender in for Christchurch, we did a lot of research in the area we made quite a lot of community links and we're very keen to work in that area to provide, what is really in our case ... a niche military-school education that is not offered anywhere else."

Mr Hyde said he was open to talking about his current school with Mr Hipkins.

'It appears from what we understand that the minister would like to sit down and negotiate one-on-one with those school about how changes might be made," he said.

"I think most of the schools are quite happy to sit down and talk to the minister about that."