Labour's MP for Te Tai Tokerau says he will resign if the two charter schools in the north are closed down. 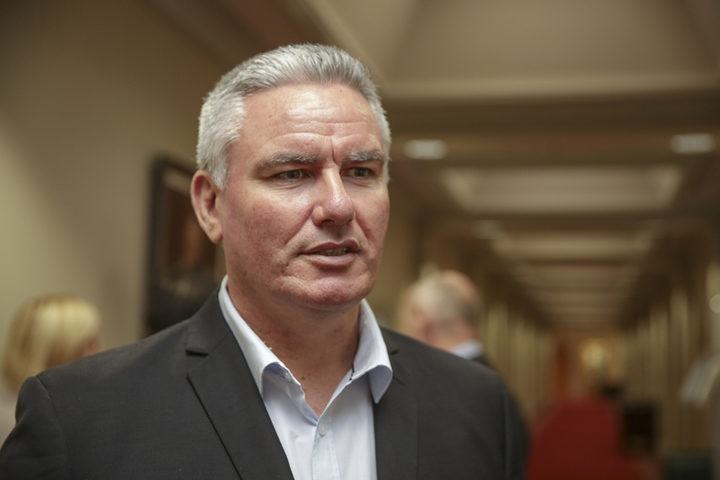 The Labour Party is opposed to charter schools but would continue to support kura kaupapa and special character schools.

The MP Kelvin Davis said Māori wanted a measure of autonomy over the education of their children.

"So if they were to close they would no longer exist, that would be a bottom line for me, so the fact is they can exist as special character schools, that's the bottom line to me."