A $10,000 reward remains unclaimed after three years, with still no confirmation of the South Island kōkako. 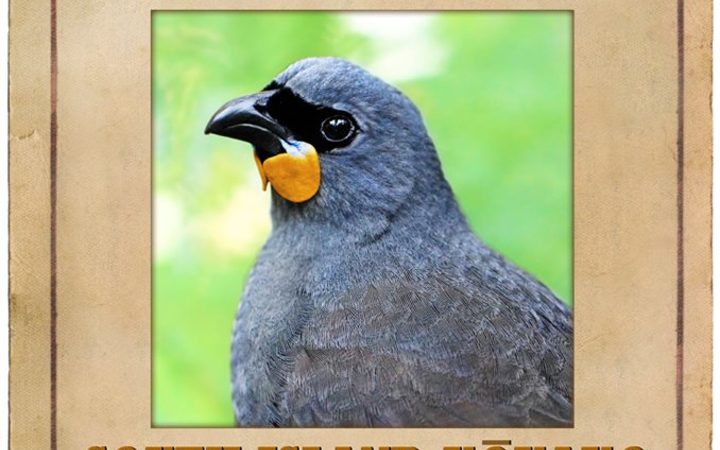 More than 200 possible encounters have been reported but the bird known as the 'Grey Ghost' remains elusive.

The South Island Kōkako Charitable Trust, which is offering the reward, has said the reward would be paid once experts confirmed any evidence provided that could confirm the bird still existed.

Inger Perkins, who is manager of the South Island Kōkako Charitable Trust, told Morning Report that they are still receiving reports of potential encounters with the bird, with six since the new year.

She said the reports are coming from all over the place.

"There's a few hot spots, particularly just recently, we've had a hot spot up on the Heaphy Track up in the northwest of the South Island, people are reporting hearing or seeing a grey bird there and hollow notes and possible shrieks that could be the South Island kōkako and also just recently St James walkway or St James station in the North Canterbury area, we've had a few from there as well."

The bird had been listed as extinct until 2013 when credible sightings prompted it to be reclassified. But there is still no confirmation it exists.

Anyone out in the native forests of South Island and Stewart Island should let them know if they see or hear anything which could be the South Island kōkako, Perkins said.

She said although people have submitted photos of birds they thought to be the South Island kōkako, none have been positively identified and so far they have turned out to be something else such as a tui.

Perkins said she is still hopeful.

"Of those just over 200 reports that we've had in the last three years, we look at every one of them and we grade them and we try and get to the bottom of it and understand people's experience that they have in the forest, what do they know about what they're hearing and seeing?

"Over half of them we've graded as probable or possible, so we really think it's out there."

The trust would like to find any South Island kōkako so appropriate conservation can start as soon as possible, Perkins said.

She said some of the reports she has had would be difficult to consider as anything other than the South Island kōkako.

A recent report was from a Tauranga woman who was on the St James walkway.

"She volunteers on a conservation project up there with their North Island kōkako which has been reintroduced and so she's very familiar with the call."

The North and South Island kōkako are likely to have similar calls, Perkins said.