The trust hunting for proof of the existence of the South Island kōkako says it is disappointed to be turned down again by the Department of Conservation for funding. 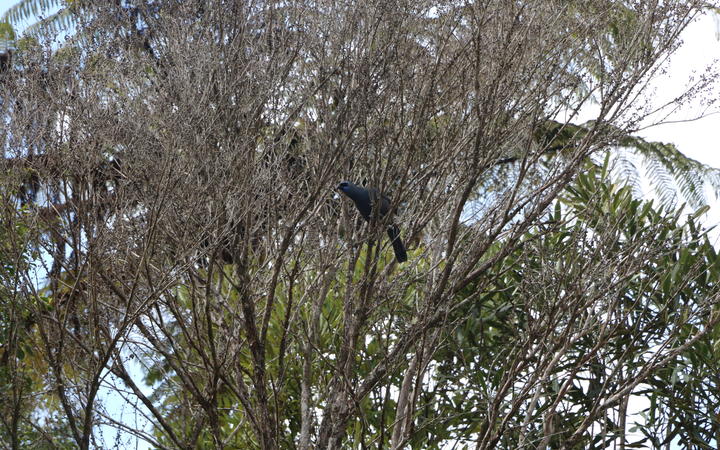 The trust had sought funding of $50,000 to boost its search for the South Island kōkako.

The South Island kōkako was classified as extinct by the Department of Conservation in 2007, but in 2013 its status was moved to data deficient.

Since then there have been 207 unconfirmed reports of people hearing or seeing the bird.

Nigel Babbage, the chair of the South Island Kōkako Charitable Trust, said if the trust had more funding they could devote more time to proving the bird is not extinct, and therefore DOC would then put in more effort to preserve the remaining birds.

Mr Babbage said DOC needed a substantial funding increase so it could help the many worthy groups doing conservation work.

"I thought my gripe would be with DOC, but it's not at all. DOC's not funded well enough, so my gripes not with DOC and where they gave the money to and who they didn't, but just that conservation in New Zealand is hard."

The trust is offering a $10,000 reward for anyone who provides information that results in confirmation that the South Island kōkako is still alive.

Mr Babbage said spring and autumn are the peak time for vocalisations for the bird, but he said any time was a good time for sightings.

"Get out in the bush, take your camera, take your cellphone, get a photo and you could end up ten grand richer."