A helpline for Defence Force veterans is warning lives could be at risk because it has cut back its level of service. 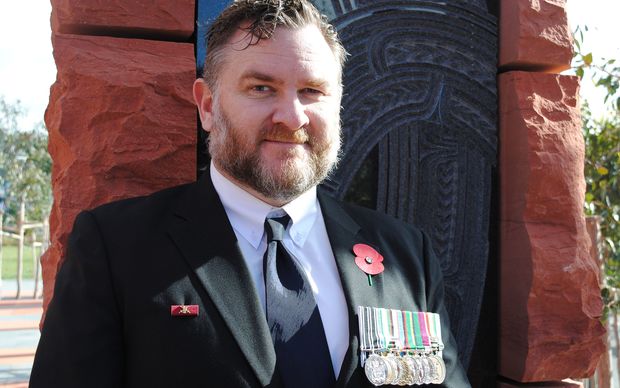 The No Duff Charitable Trust said its funding model was not sustainable and needed more money to run 24/7 again.

It showed that No Duff receives a government grant of $25,000 each year - which is a small slice of the overall funding.

The forecast cost of service was $280,000 for this financial year and No Duff said it was difficult to obtain money.

A trustee, Aaron Wood, said it had cut back its service from 24/7 to evenings during the week, and a 8am to 8pm service on weekends.

"Simply because we don't have the ability to man those phones and react," he said.

He said it needed about three full-time workers and a team of volunteers to keep up with demand.

"The phone won't be manned - we won't be picking that up because we can't - we won't get to clear those messages until after 5pm when whoever has the duty phone that day comes back from work sits down, turns the phone on and starts going through the messages," he said.